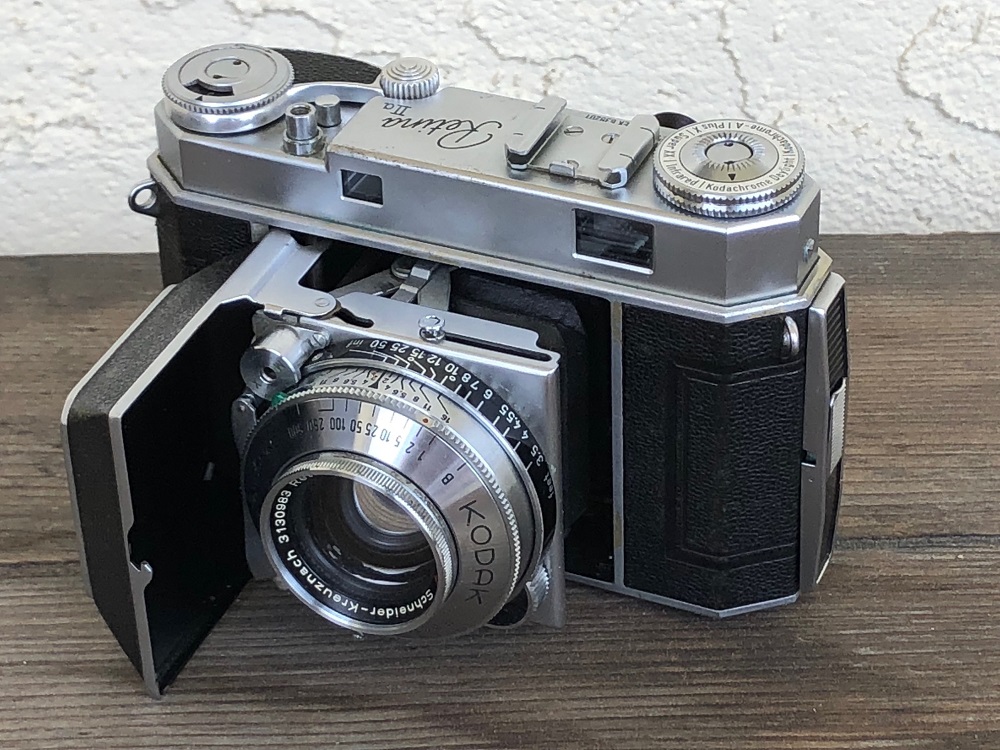 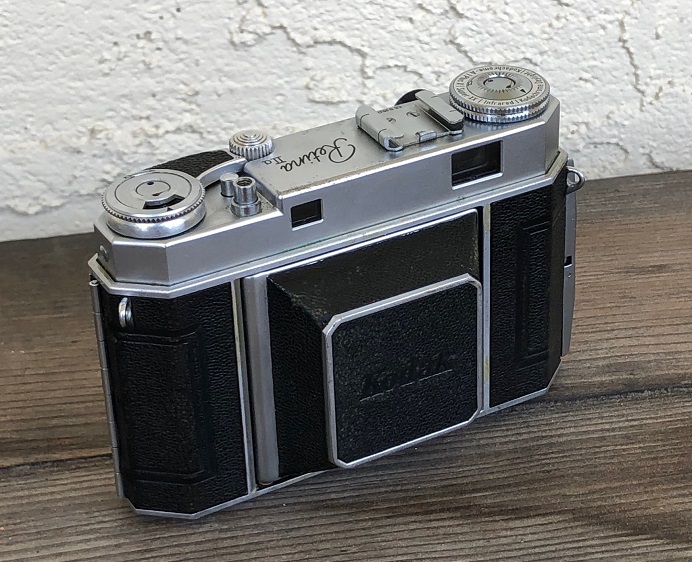 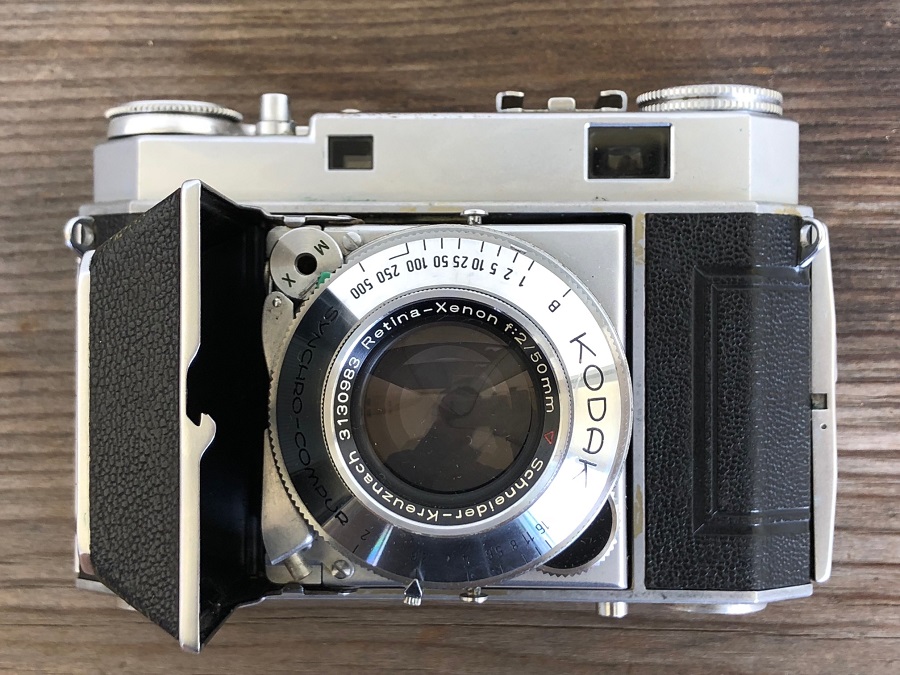 bought on ebay in as-is condition. It still had the case and only had minor surface wear. Took a bet and it paid off, all vital functions work great. 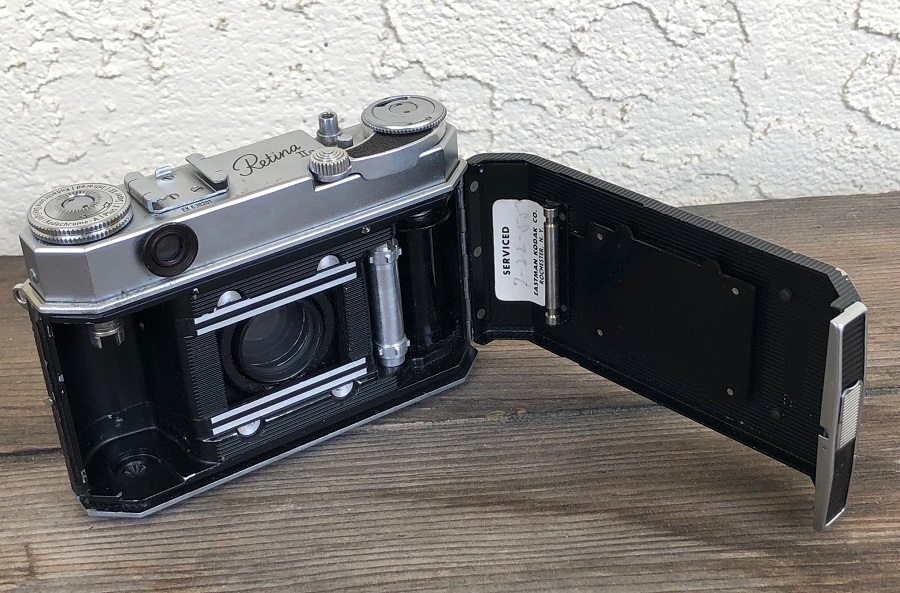 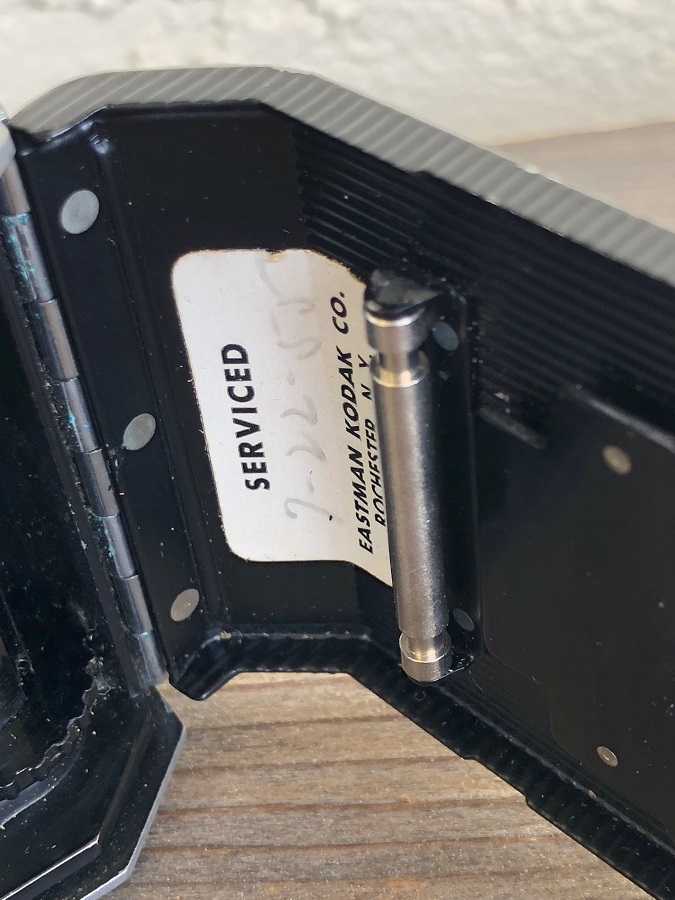 A Kodak servicing sticker indicates this was last CLA'd in 1955. Neat. The IIA's initial price was actually higher than screwmount Leicas of its time, this was truly an enthusiast's camera. 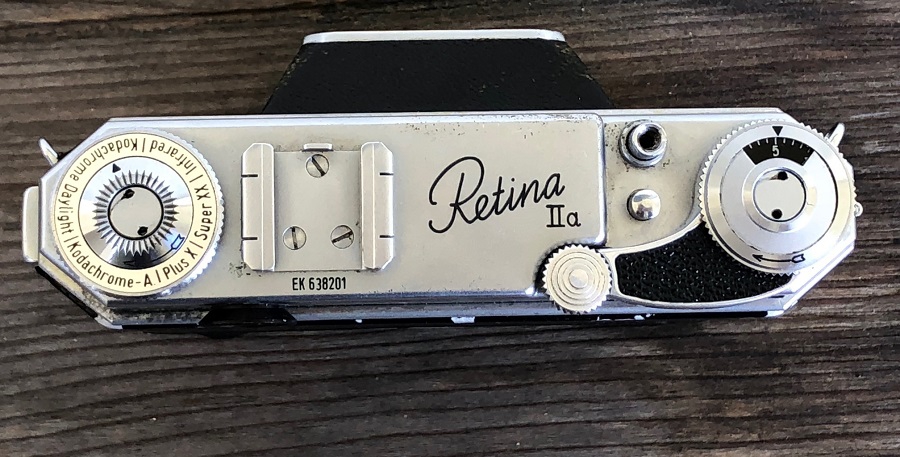 It's a demonstration of German quality. Parts are well-machined and crisp. Even the rewind knob feels leaps and bounds better than anything else I own, like a stereo reciver's tactile knobs. The Retina series is notable in that it's a folding camera with a film advance lever. Earlier 120 cameras like the Ikonta required you to manually cock the shutter on the lens assembly. To me, eliminating this one step in the manual of arms is a huge deal in increasing my enjoyment. This thing also doesn't need light seals. 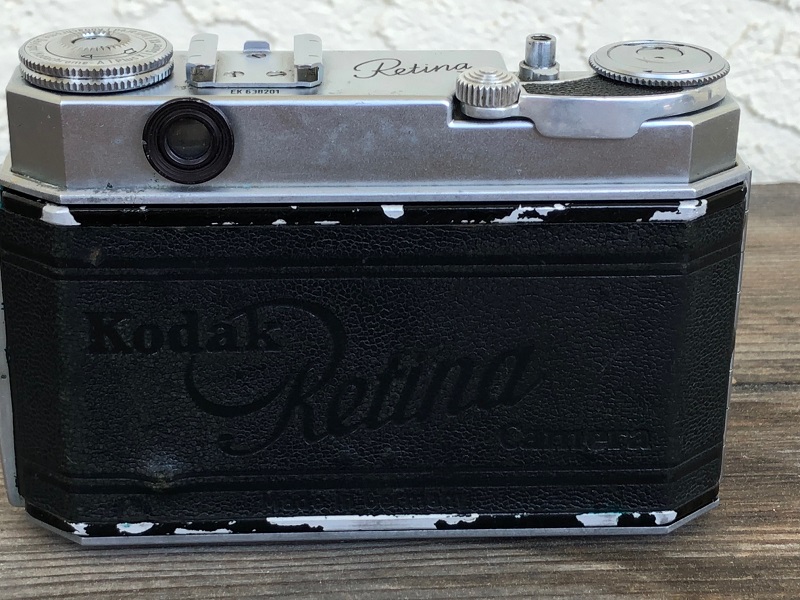 It has one genuine design flaw and that's the exposure counter. Mine is perpetually stuck at 5, no doubt due to a return spring that has been mangled. Later Retina variants like the IIC would fix these negligible issues at a cost of bulk and weight. Speaking of unneccesary add-ons the shutter/aperture is tied to exposure value on the IIC and IIIC, the sweat binding a pair of asscheeks together. No such burdens on the IIA.

The lack of a meter should've been an indicator that this is a slow camera to shoot with. Aperture is under the lens, shutter speed is above, focusing is where you would expect it to me. The aperture selector is a bit finicky imo, you sorta have to use a fingernail to move it around. Everything else is legible and straightforward.

The fact it has strap lugs is a very welcome addition, even since these were sold with a eveready case + strap. Russian Zorki cameras are plagued with this which put me off considering one. 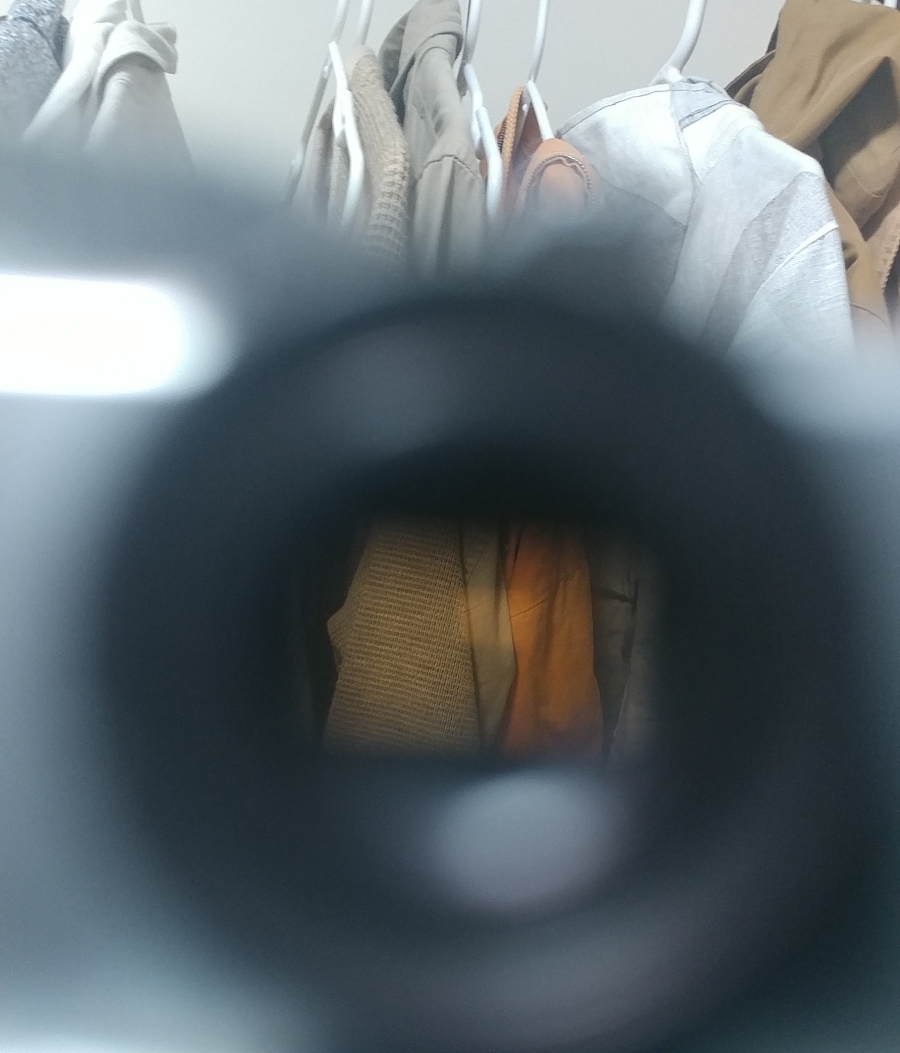 The viewfinder is odd. It's often the first complaint that reviewers list but my opinion on it isn't as extreme. It's blessed with an even yellow cast which is likely not limited to my camera. Not a big deal. The focusing patch is a rectangle that reasonably easy to see: Not as right as the C35 but around the same level as the Electro 35. Pretty fair. The bezel is painted aluminium whch can scratch your glasses. But above all, there are no framing lines, which makes an external viewfinder the preferred option. What you see through the viewfinder is almost never constant because your view changes according to the position of your eye. This is gonna take a few rolls to get used to. 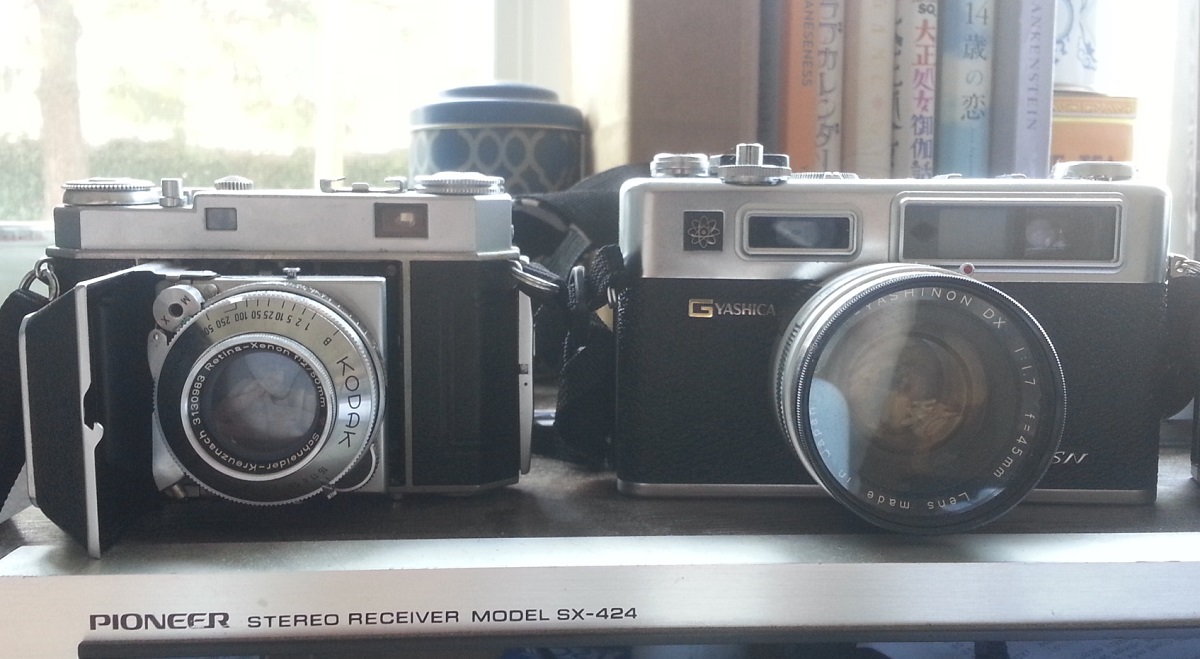 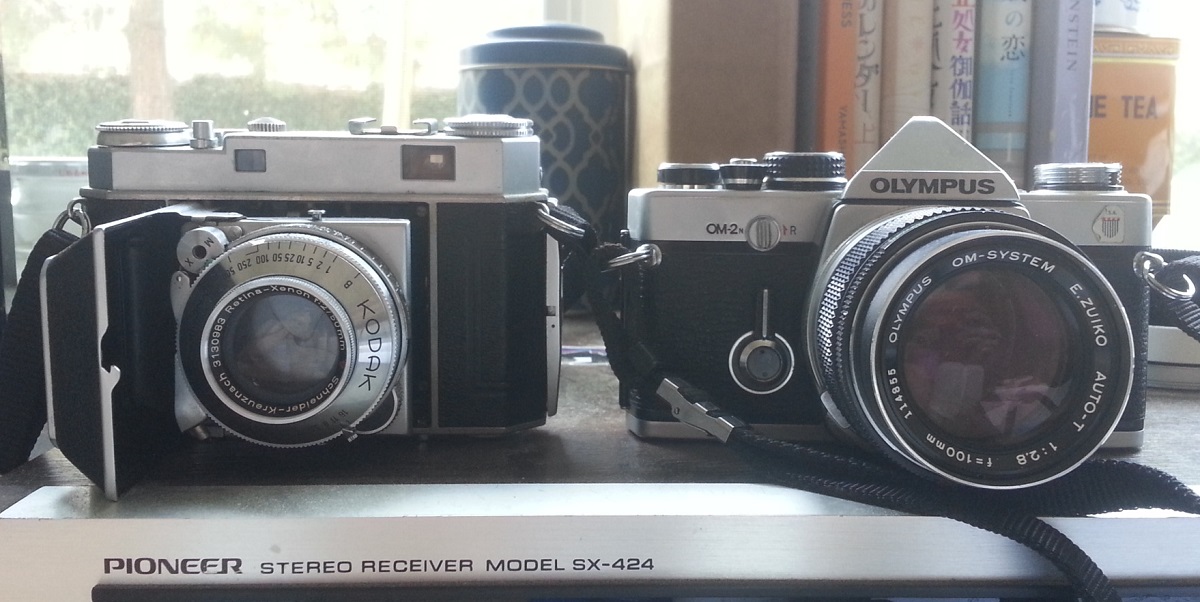 4/9/19 Threw it around a bit around campus and man the viewfinder sucks. No frame lines means more guessing and more uncertainty in terms of composure. The controls weren't bad if a bit fiddly, but having to go to infinite zero to close the thing was a bit of a pain.

5/7/19 Finished a roll of C200 and I think I got the hang of it. Using it is a joy with the tactile controls. Hopefully the lack of framing lines means a similarity to an SLR's viewfinder coverage. Glasses on for focusing, glasses off for composure. I couldn't wind the film back into the roll completely, the leader was firmly locked into the reel. Not a big deal. 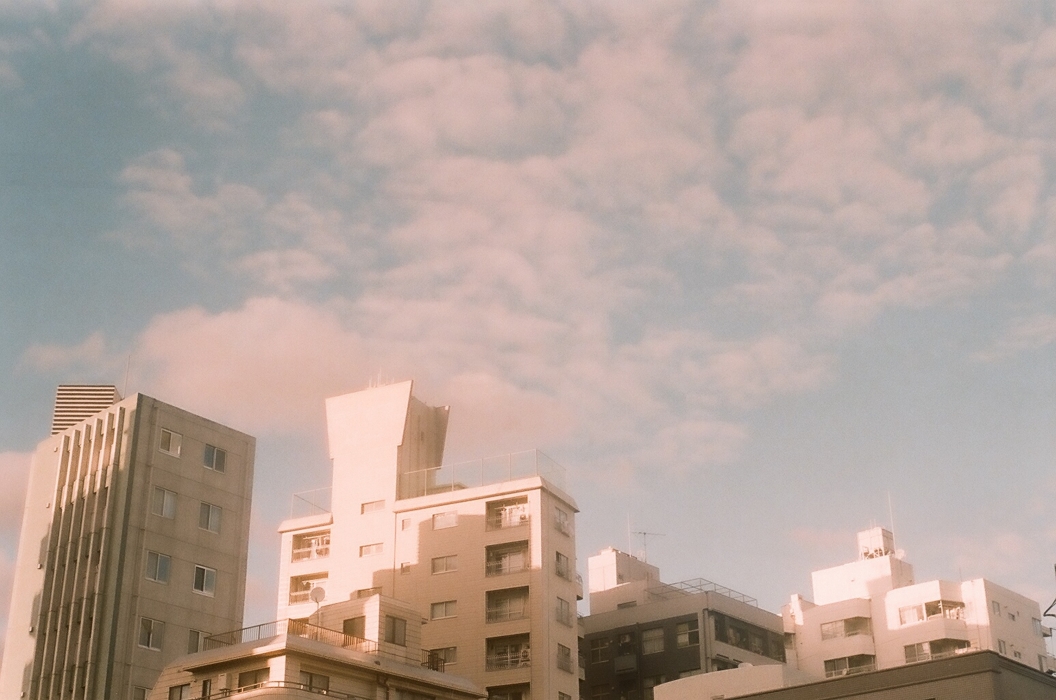 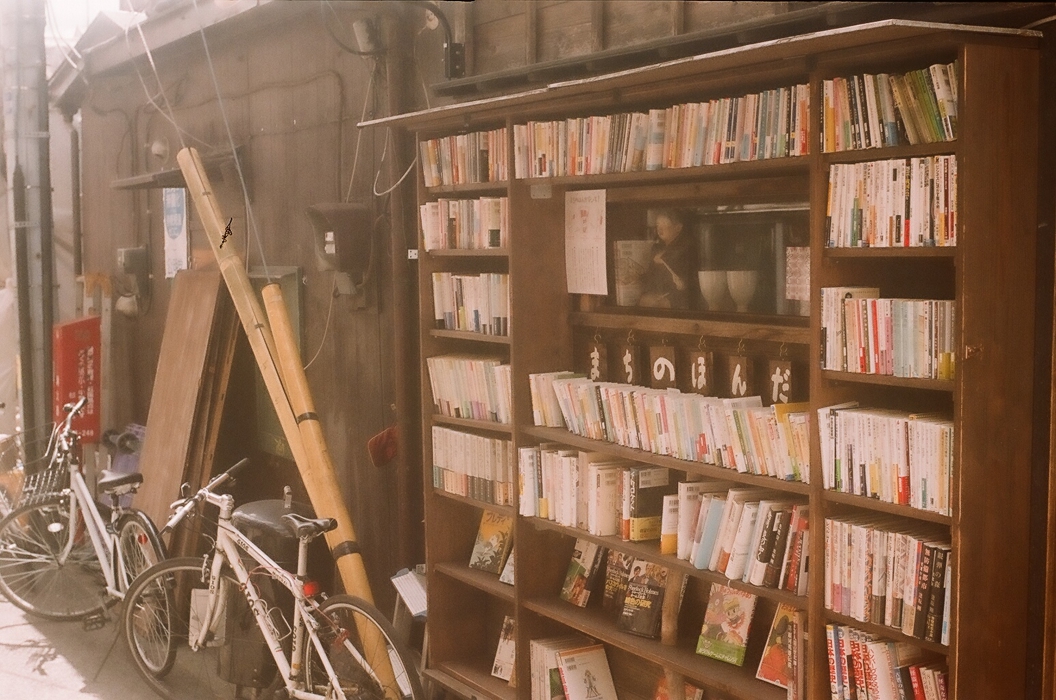 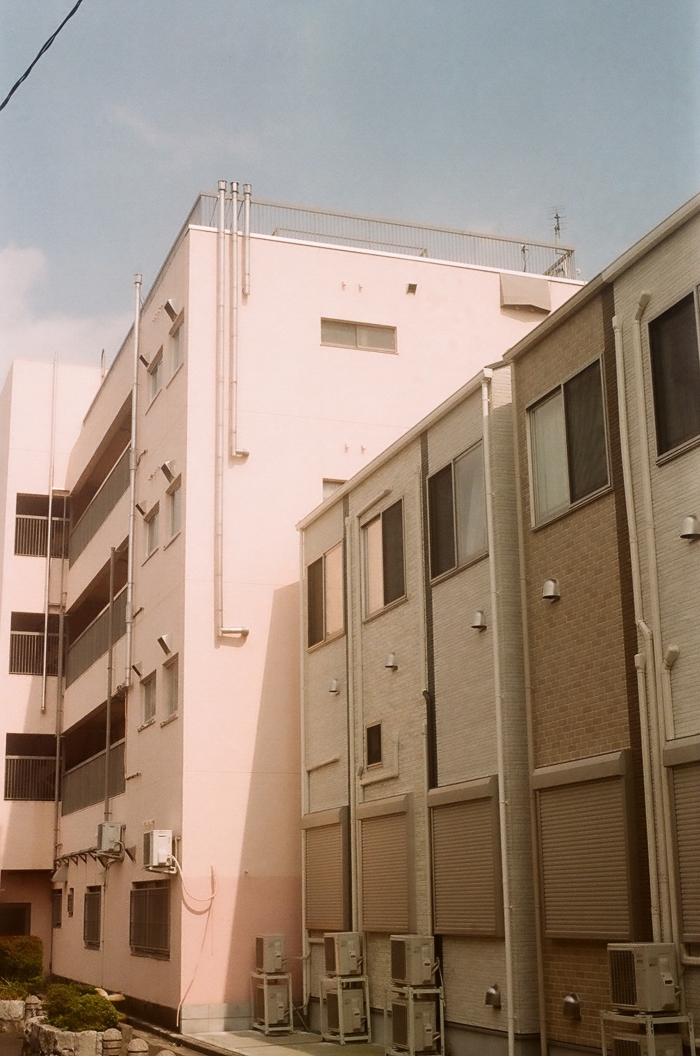 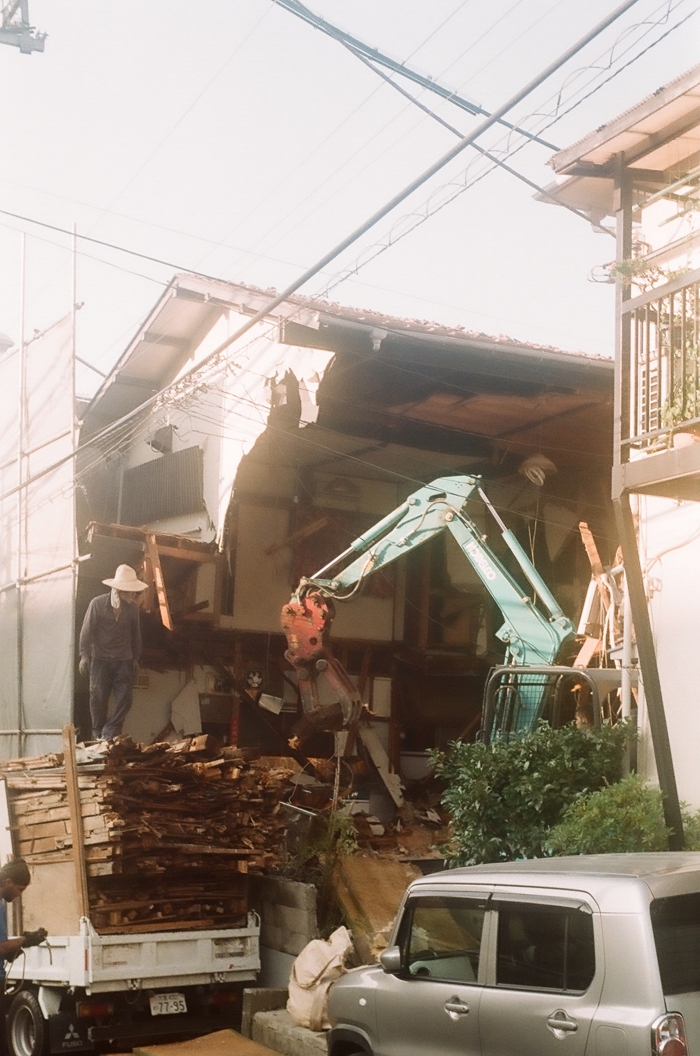 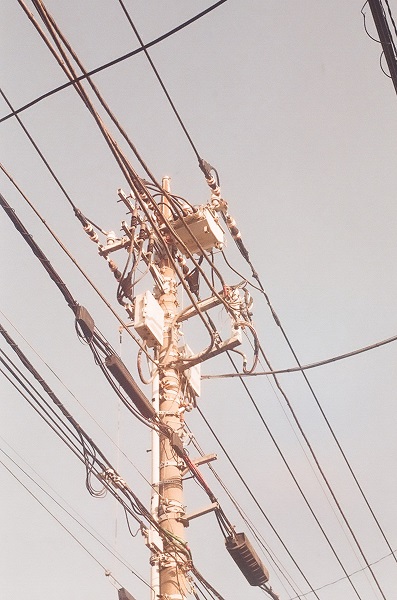 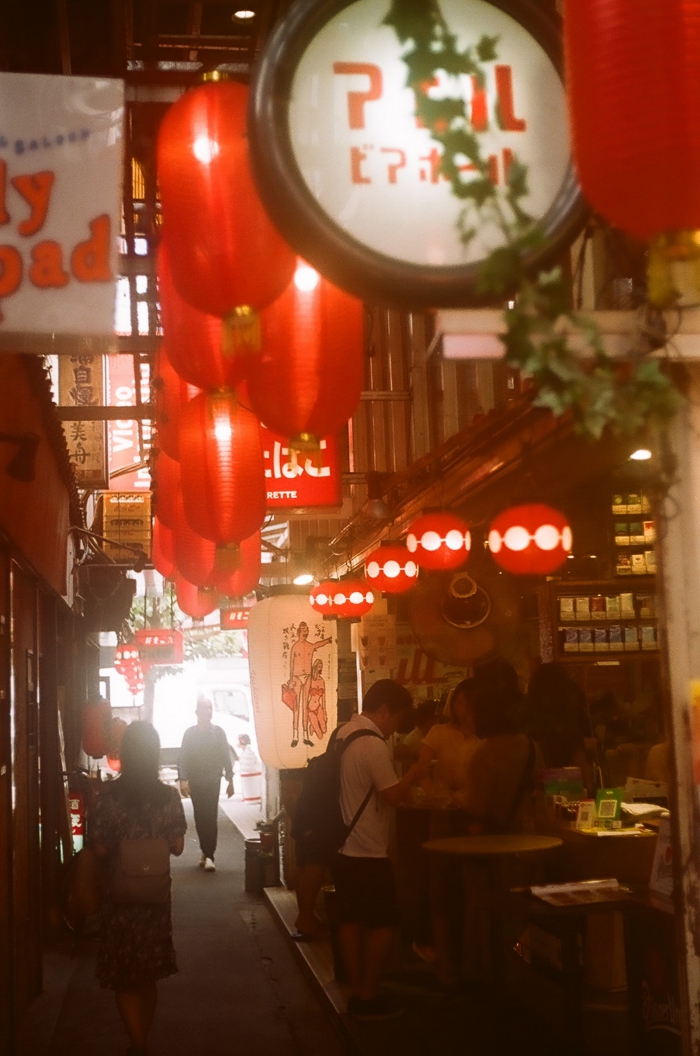 back to top ⤴
Kodak Retina IIA