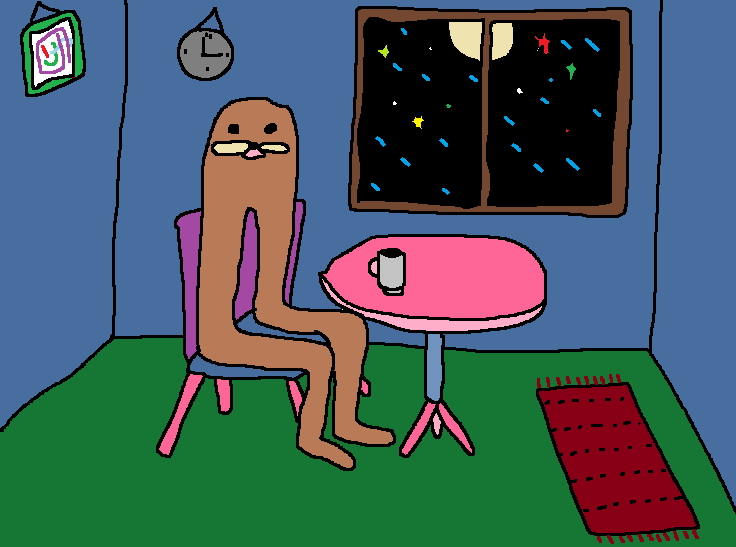 3/4/2021 I should make a trip to Tokyo, no aim in particular just to clear my mind. I need to remind myself I live here, as strange as that sounds. Under quarantine I'm transported back to that unreasonably large bedroom with the popcorn ceiling, the suburban view sprawling outside my window that felt hopelessly constricting. I have greater autonomy now no doubt, but every week is a series of procrastination tied together. If I'm under this almost fatalistic mindset I had in the US, nothing will get done. I need to jolt myself awake.

I feel more productive, more lucid at night. All the self-imposed obligations that the sky's tone angrily points to, the noise of actually productive people commuting, your simple animal desires, the possibilities of simply heading outside, they all disappear with the sun. It's a bit like dying, all your matters no longer carry any weight. You're not expected to be productive late into the night, self-imposed or otherwise. You're not meant to exist. And it's within this physically constrictive environment that puts me at most ease. Time is indeterminate, there's no sunsets to dread when they inevitably steal a picturesque day or paralyzing deadlines to anxiously watch. I end up doing things I enjoy for once like I've just been awoken from a trance. I sew, I watch, I read, I write. I write embarrasingly emotional entries like this one that I'll delete once I wake up. There I'm back under the sedative. 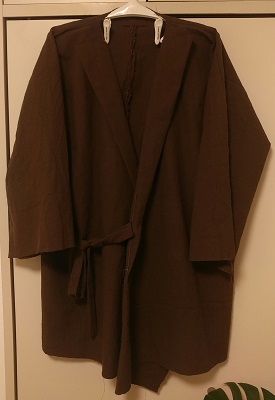 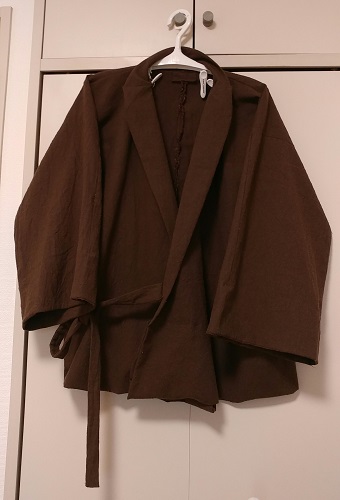 Watched The 1900 House, very much another branch of historical reenactment TV along the lines of Further Back in Time for Dinner and Turn Back Time from yesterday. It's a bit more involved, starting from remodeling the house. It's also a PBS-produced show despite the show taking place in South London. The women in the show are the most striking. They're either rendered catatonic by boredom, forced indoors like a sort of grey Afghanistan or they're toiling in 18 hour workdays.

A touch of manga. Nothing mind-blowing but I'm able to trust my judgement in choosing what to read. For once it's fine to judge by cover. Broke the hesitation in sewing to start on an oversized blazer. Still a work in progress, lapels are hard.

2/16/2021 Conversation about self-identity, managing expectations. We had a previous argument about how _ didn't like my almost accusatory tone in our back and forth regarding relatives but that's just how me and my buds talk. Distilling down your emotions and motives down to something. That sort of process has always been my route into meaningful introspection, and _ saw those questions as personal attacks. They did ask how you kickstart that sort of conversation with friends and that's a sentiment shared by B last time we met too. On the other hand me and welsh guy spoke about career motivations and self-reflection into 4am the first time we met. I'm surprised at just how long-term _ thinks.

I need to take uncle's offer.

2/20/2021 massive hole in my underwear, the world's worst window. Mended it and moved onto to working on the harness. Not 100% but it's there in shape. The vegetable stand was playing Dango Daikozoku over their prehistoric stereo combo. 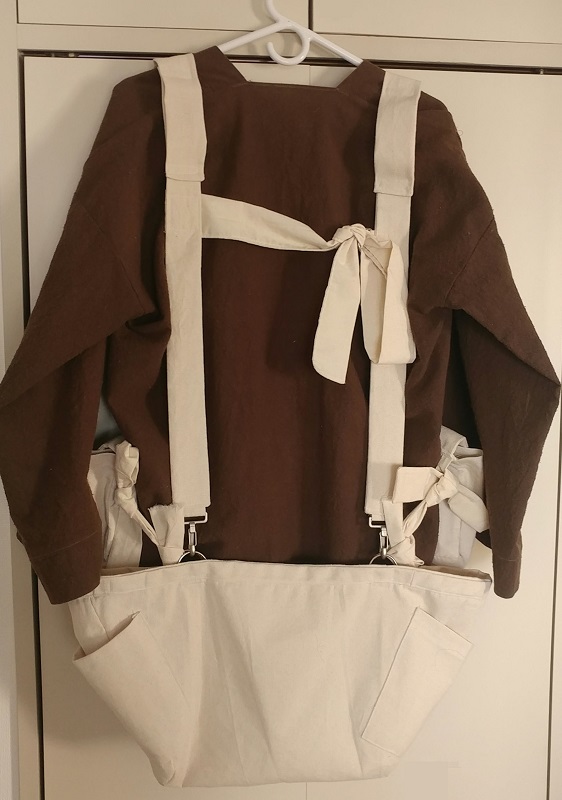 2/8/2021 The apartment is truly sedative, it hits the feeling of lying on warm grass on a sunny day after class, open book in hand and a hat shielding your eyes. I'd wake up and I'll be sleepy by 11am even when it's 13°C outside. I made beef stroganoff with some of the skirt steak from _'s co-worker, X-Japan. X-Japan went vegan after watching a documentary on factory farming and he graciously unloaded his freezer to us. It was a good 9 months since I've eaten meat I've prepared at home. No one in this hemisphere eats sour cream so I had to use cream cheese. It was great. Also back to making Takikomi rice, I like to just assault the cooker with mushrooms and bamboo shoots.

Been reading more manga and sewing while watching The Moth/Tarkov/munchies videos. Adam Savage interstingly called childrearing "triage, not control." I need to read more. There's nothing more affirming than wearing out clothing you've just made. All the decisions and uncertainties that preceeded it galvanizes into a point of pride alongside your newly-found satiation.

1/19/2021 Destroying my mouth with french bread is now a part of my daily routine. _ got a kalimba. I'm quite curious.

1/3/2021 Happy new year. The corpse of 2020 still emmanates a lingering stench, MF Doom passed away, Kodak teased two new film releases for 2021, I've got to numb my hands for this one. Half my body is mochi and tangerines by now, it's quite exciting to experience the seasons instead wearing a t-shirt and shorts year-round. Gakitsuka this year around was a bit reserved for obvious reasons. New years resolutions. Last december I said I'd bring myself to a point where I can wear a self-made article of clothing every day. That wish came true in 2020, but in the worst way possible. I saw lots of people make the most of it to get really engaged with latent interests. haven't gauged how well i did this year yet. In regards to neocities I'd like to