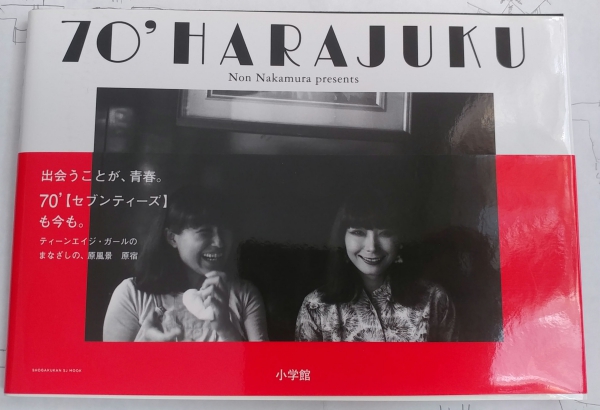 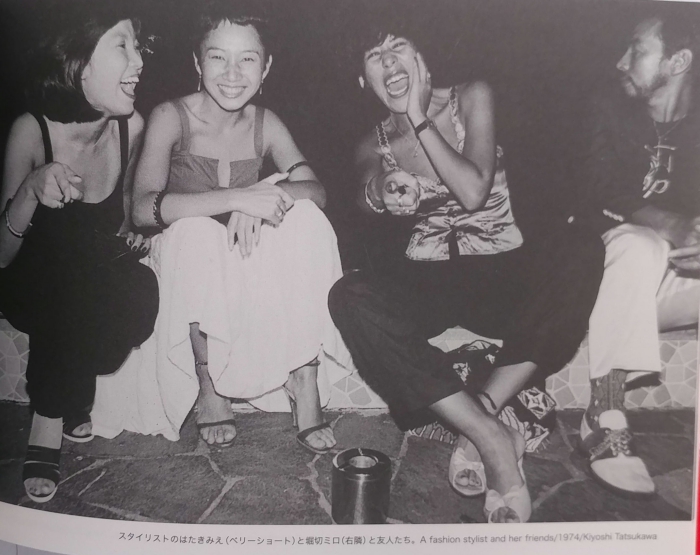 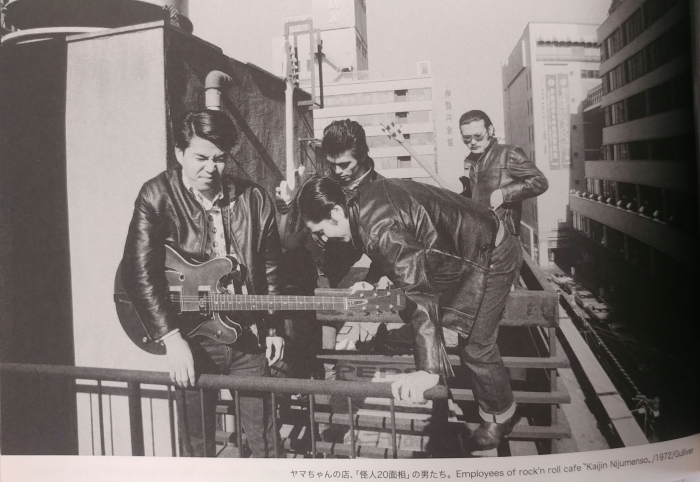 Bits from 70's Japan. This one didn't grab me flipping through it, none of the photos are particularly striking or distinctive, especially for a book centered on one specific period. Might sell this one. 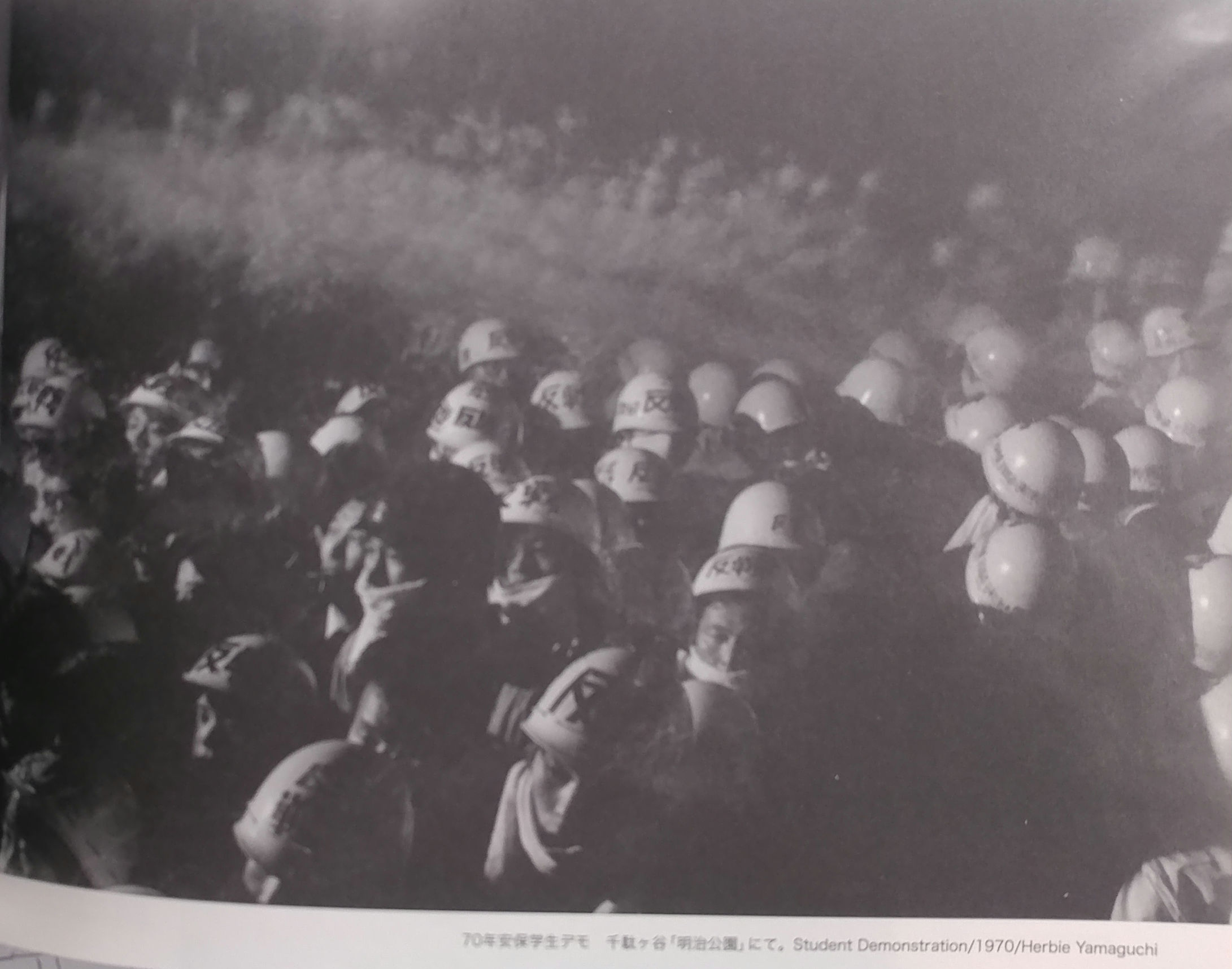 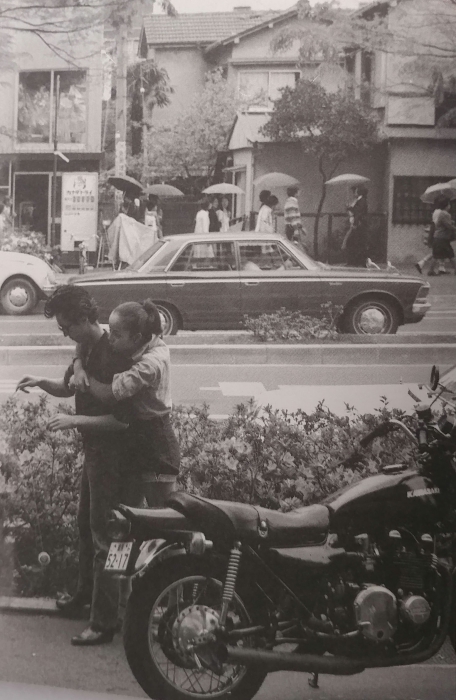 In a break from other Long Sixties photobooks, there's photos from behind the protests, looking at how the students operated and lived. Physically it's on the smaller side. 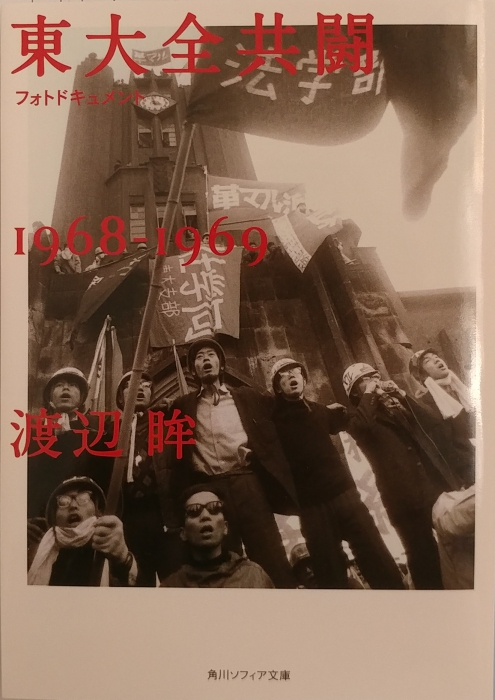 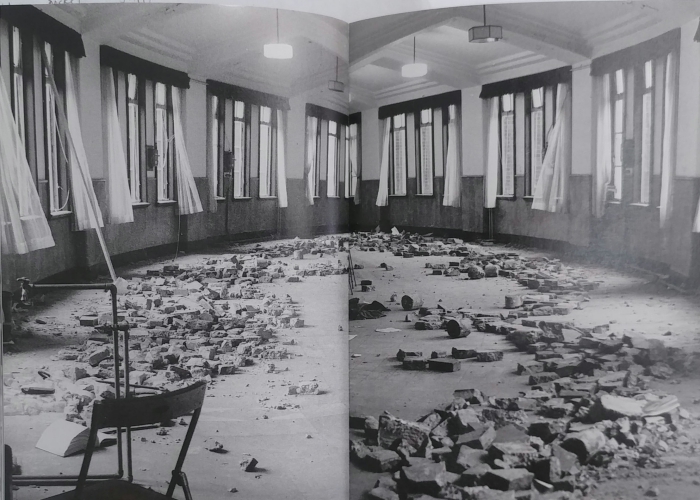 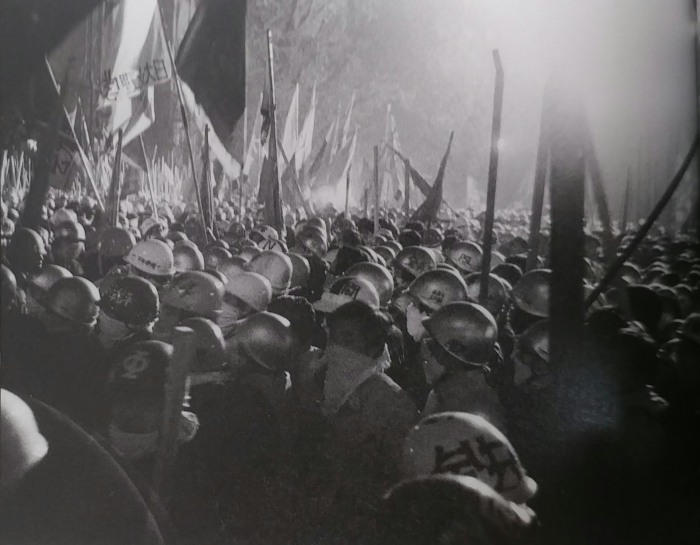 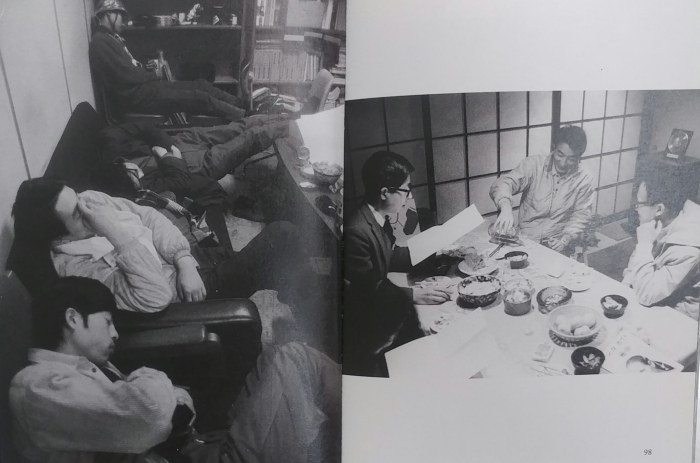 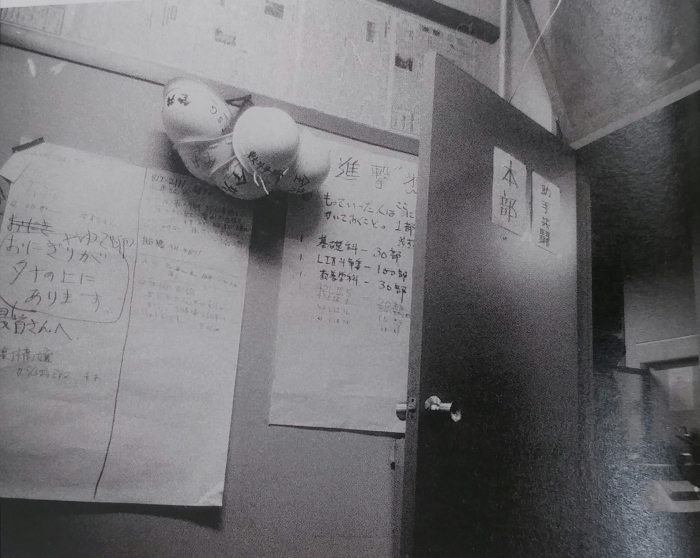 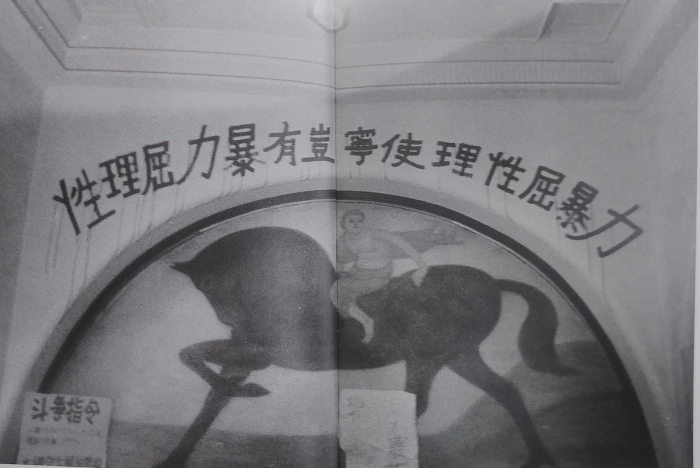 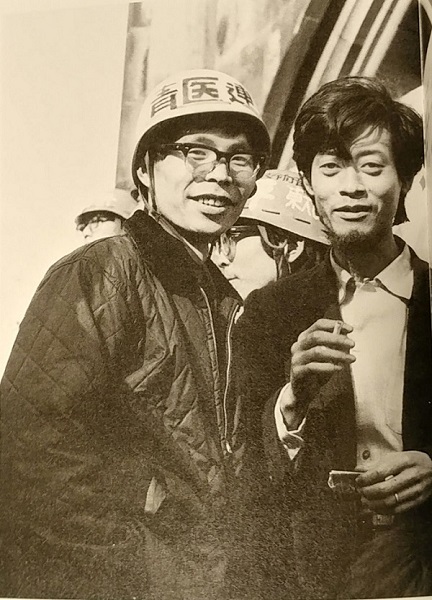 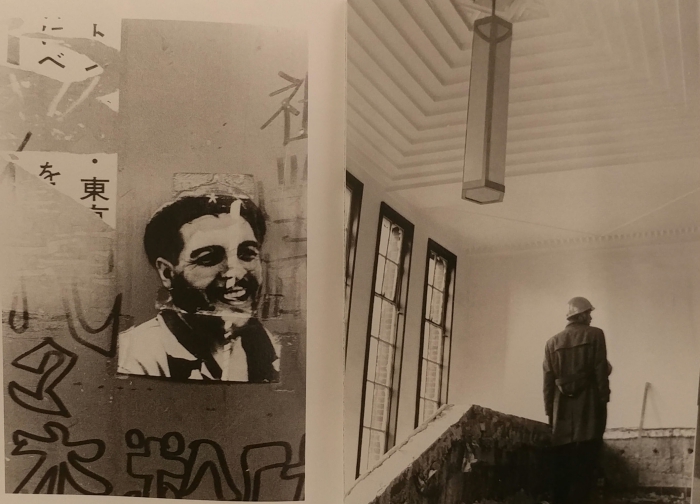 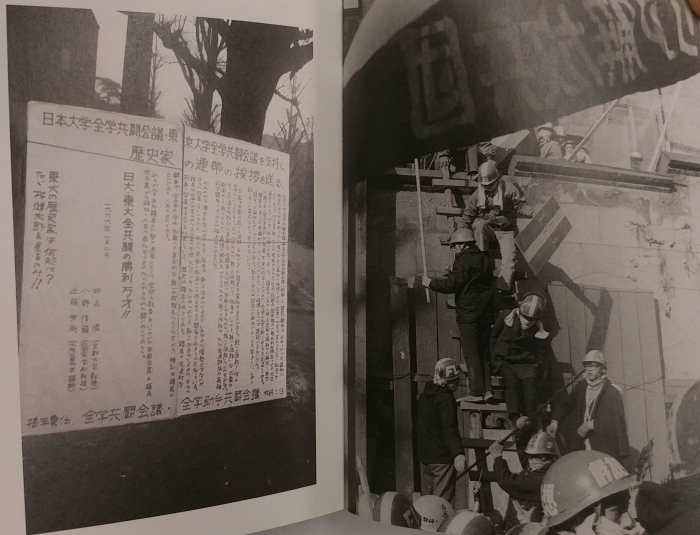 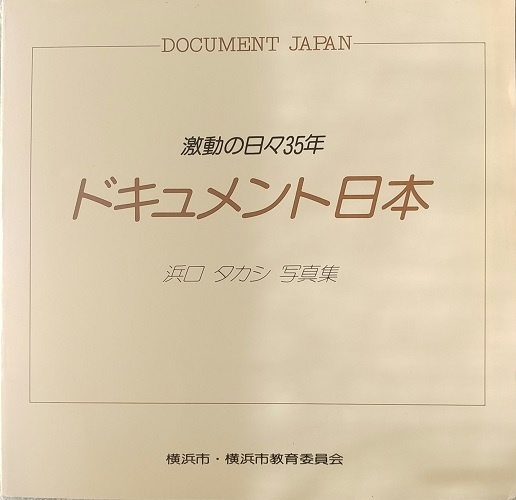 A best of photobook by Hamaguchi including Minamata victims, USAF crashes, American occupation, and post-war economic weirdness. The guy in the top left is trading his pachinko winnings for two daikons. 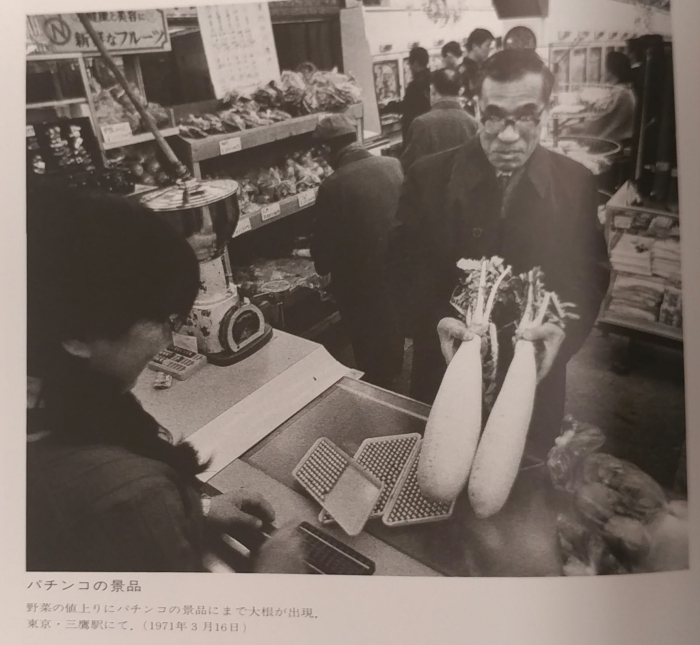 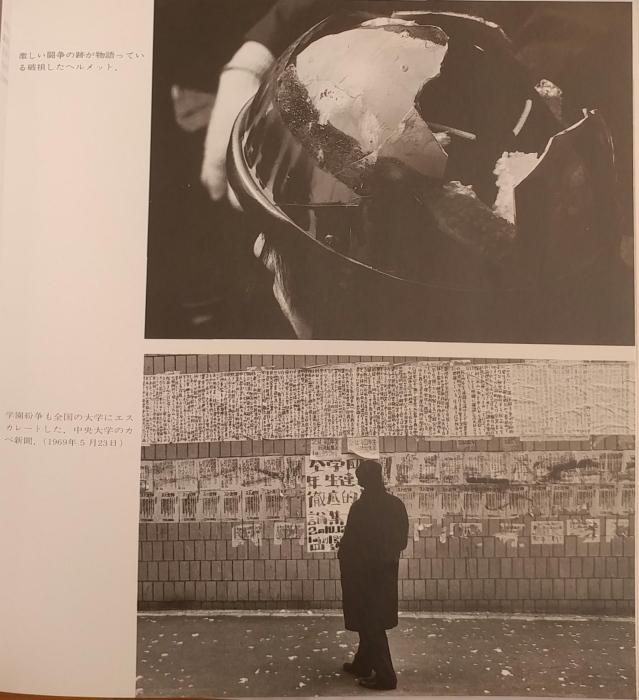 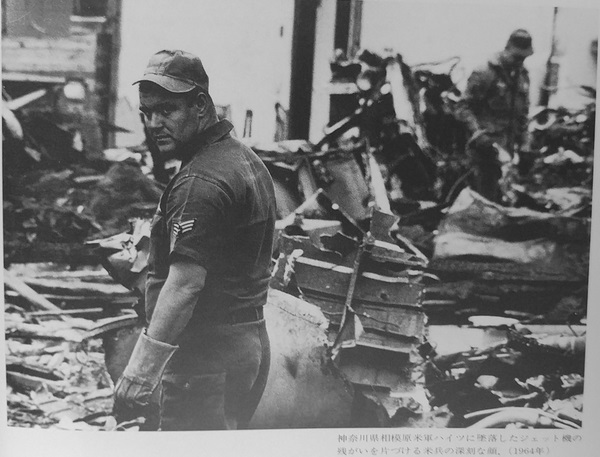 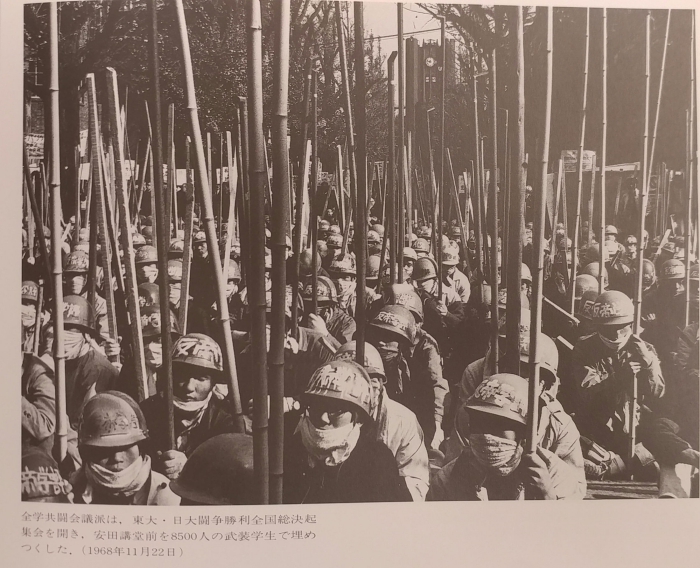 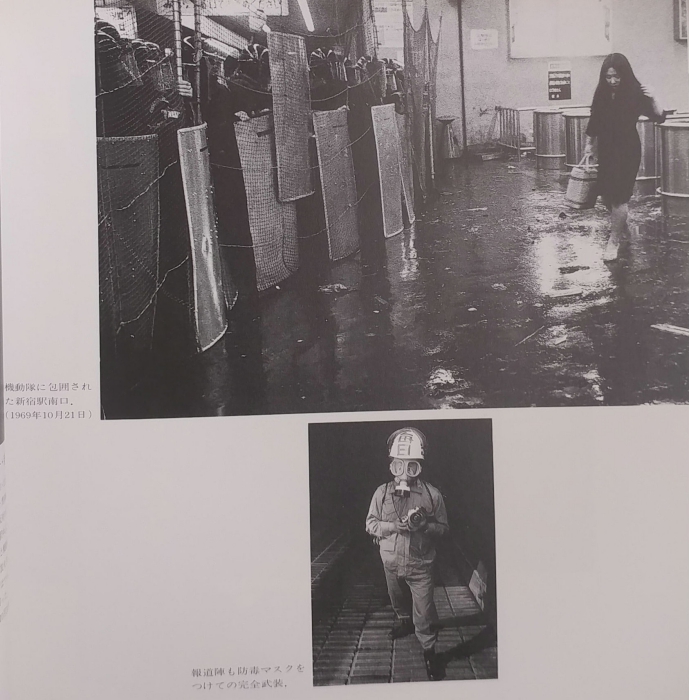 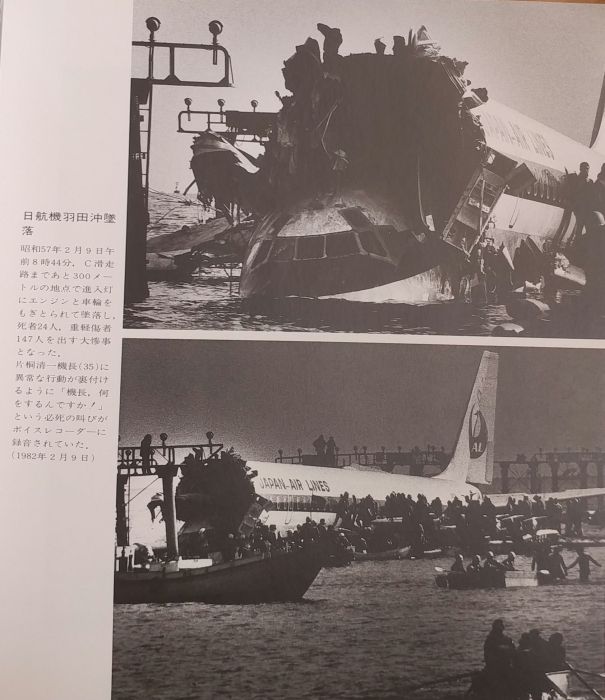 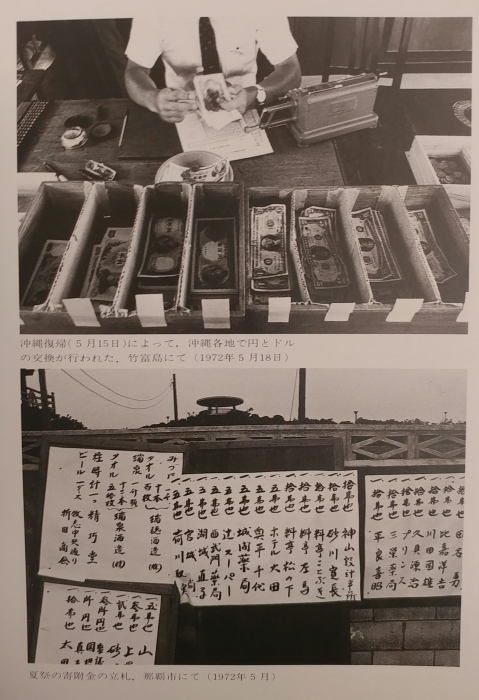 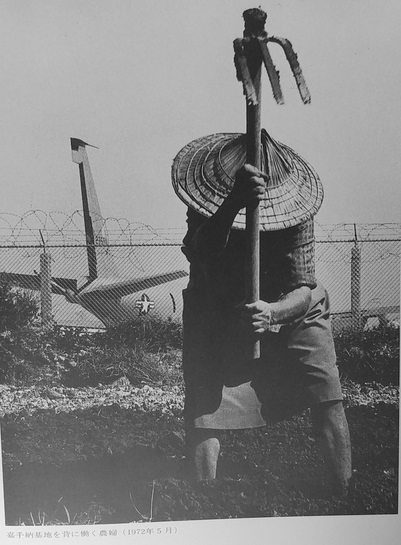 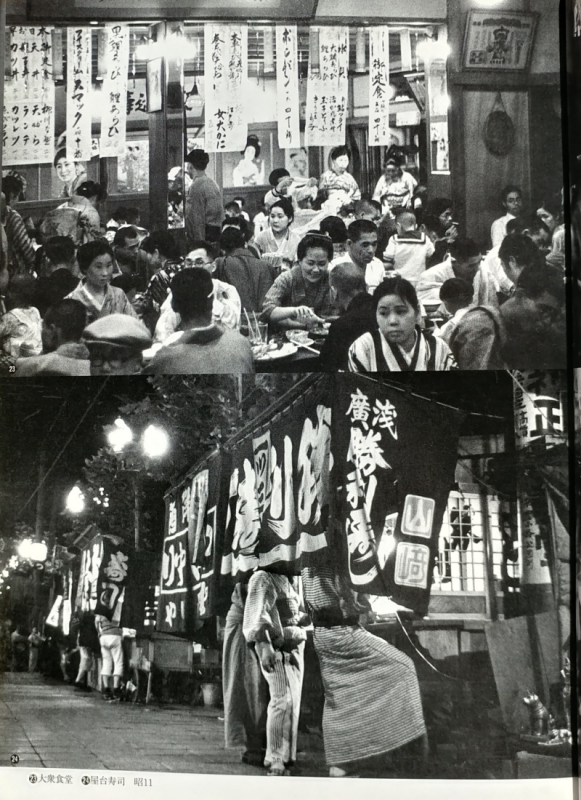 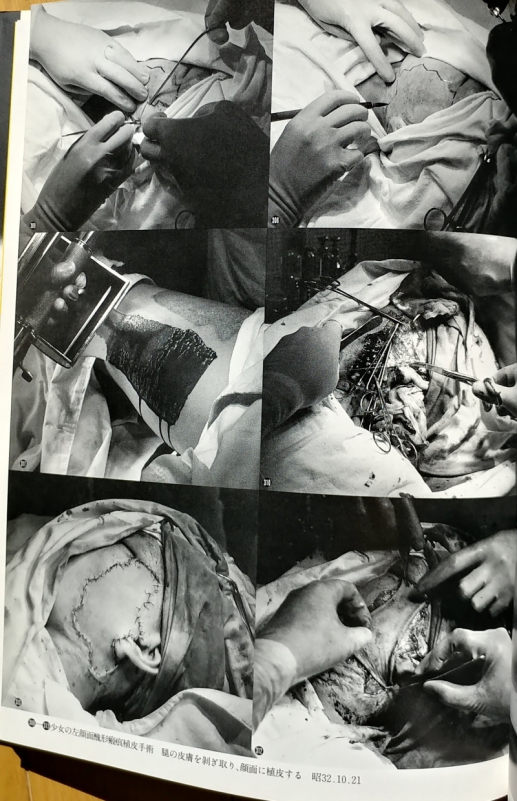