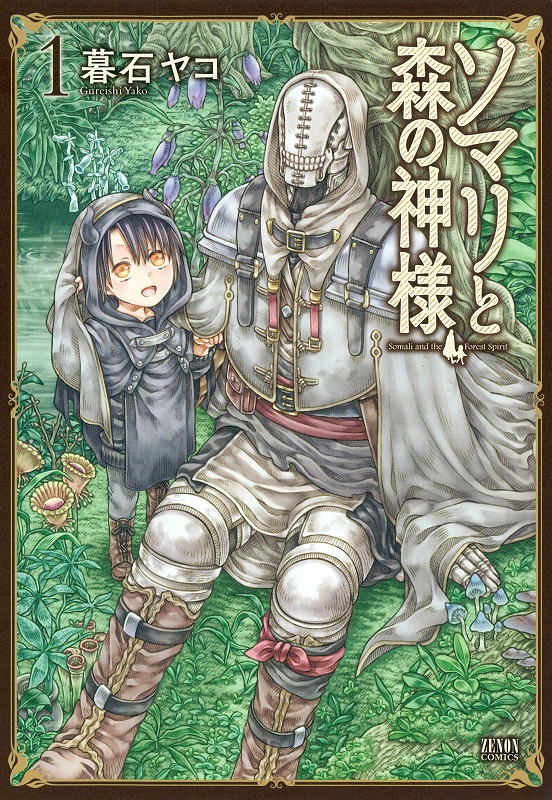 There's few things more engaging than inconvenient daydreams accompanying your bedtime. They might be self-indulgent thoughts about some great skill you acquire, or a feat of bravado that's rewarded. Since my childhood a persistent fantasy was being the singer in a band with the ability to do female vocals. In reality I have the vocal tenacity of a dairy cow with bovine tuberculosis. Filling gaps in your own abilities or agency are fairly benign exercises, mastubatory behavior that gives you reprieve from the restraint of childhood or the crushing monotony of adulthood. Naturally, such a genre would spring up in Japan, probably the most "unfilled" populace on planet Earth. The national flag might as well be replaced with a banner that reads "WISH FULFILLMENT"

To put it simply, "Isekai" means parallel world in Japanese. The story usually kicks off with the cookie-cutter demise of the main character, usually via unfortunately placed courier truck or karoshi. The character then gets reanimated by a benevolent god, then transported to a Monster-hunter inspired pre-industrial fantasy world. After being awoken by a busty lass so lifeless she might as well be a sack with some lipstick smeared across it, the character uses his priviledged knowledge of modern technology to gain notoriety across the nation. He is heralded as a demi-god holding substancial power and agency over the mud-smeared uneducated farmhands while laying low to hide from various factions intending to exploit his knowledge. Pretty simple, right? We've all had similar mental projections as we're drifting off to sleep. The echoes of freedom and self-determination are inaccessible today, lost in our modern wageslave economy. Only truly regressive figures like mountain hermits and survivalists can lay claim to fulfilling such values. Why are phrases bolded, you ask? It's Japanese as fuck. The neuroticism over status is very East Asian. Agency and self-sufficiency are completely lost in such a stratified, rigid society like Japan. Your life is predetermined from birth, try to have fun while you're in the pipeline. And the constant paranoia of a society that is both appreciative of your contributions yet unwaveringly willing to exploit it establishes the questionable relationship with labor the Japanese have. There is no genre that better encapsulates what's deficient in the Japanese existence as Isekai manga. Sorta tragic. 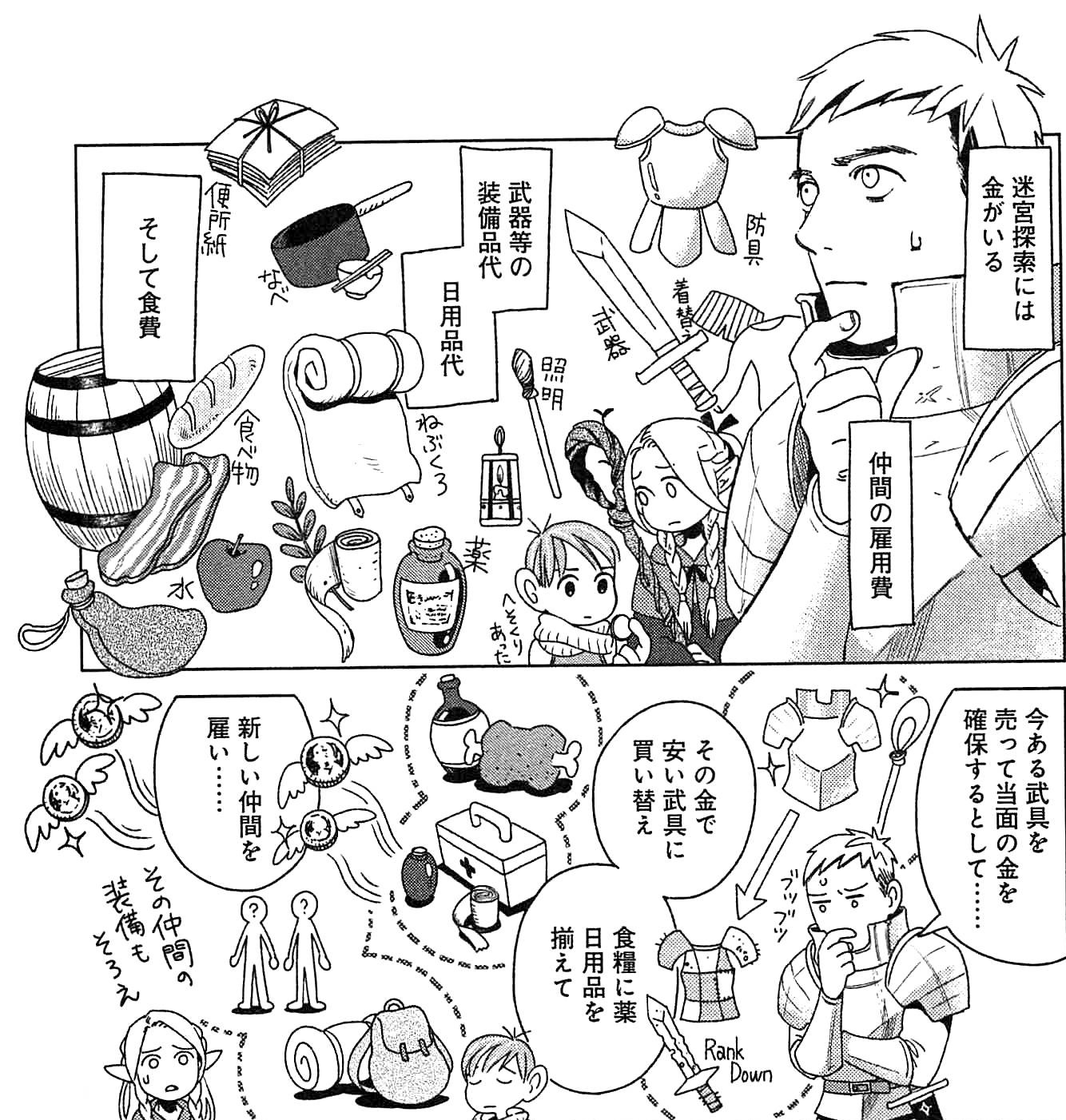 Not to say this genre isn't enjoyable. Its fixation is what makes it so attractive. Series that go in-depth in the many steps to industrialization are elucidating. Agriculture, water management, logistics, public sanitation, metalworking, the list goes on to the possible extrapolations. There's plenty of potential to take a series far beyond the cathartic powertrip that defines this genre, branching out to technical explanations or real-life historical precedence. Do most series do that? Some, but not all unfortunately. With alternate universe plots, you can start from zero. Good series contruct gorgeous, bottomless worlds where the main objective isn't to make something eye-catching, but to make it believeable. Character and building designs are ambitious and thematically consistent. A lazy author uses the alternate world gimmick as an excuse to improvise, to rely on traditional archetypes of knights and dragons, euros and ethnics. Flat, lifeless characters draped over flat, lifeless settings. But above all, shit authors make the critical mistake of omitting the small things. The role of currency is absolutely huge. How goods get traded across arbitrary lines. The options available to the characters for food and lodging. Social structures like proles and aristocrats, their intertwined roles, and the emergence of politics in general. Examples of microeconomies are a great way to show goods with certain design elements or variation. Potion vendors are a great thermometer to to establish the level of magic that is commonplace. Clothing shops can tell show the reader temperature ranges the characters are travelling through far more effectively than lines on the face. Seemingly boring details can blossom into vital tools for plotbuilding. Take Dungeon Meshi for example, a rather generic fantasy food manga that takes cues heavily from the game Dragonquest. From elevating bleeding wounds to laundry nonchalantly hanging in the background, the little details flesh out both the setting and the reader's perceived passage of time amplify what would otherwise be a somewhat unremarkable series. Adversity is also vital, to make it apparent that acclimating to a pre-industrial world takes more than flipping through a few filler pages. The characters are the vessel for which the reader interacts with the world. Any disparity in "huh, wonder why he did that" erodes any sense of wonder and curiosity. Because at the center of this genre, the characters certainly are not the main dish, the settings are. Character growth is only as important as settings that are being gradually elucidated. Easy plot devices are again, everywhere. The ominous dark figures at the end of chapters can be reserved for your Conan, the Japanese male melted wax approximations can be reserved for Sword Art Online. Such crutches are forgivable when volumes are in the triple digits and gratuitous filler is expected, but not so much for a 3 part series. Others manage to pull off truly cinematic pacing.

For those who enjoy colony management or wilderness adventure games, this genre is a perfect match. You will have to sift though the swillbucket a fair bit though. 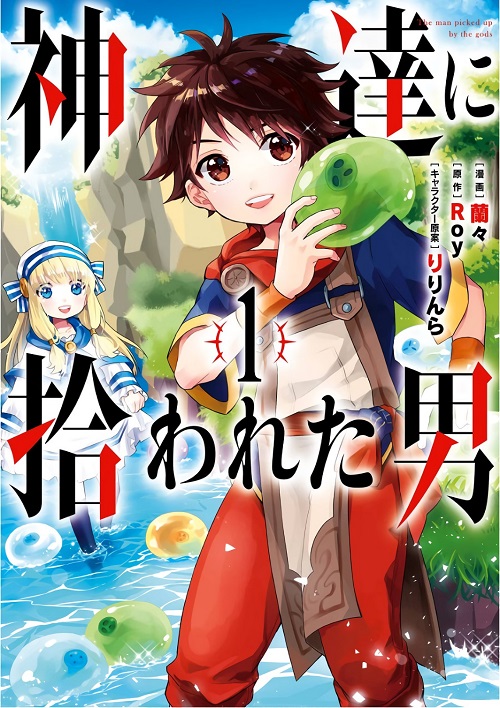 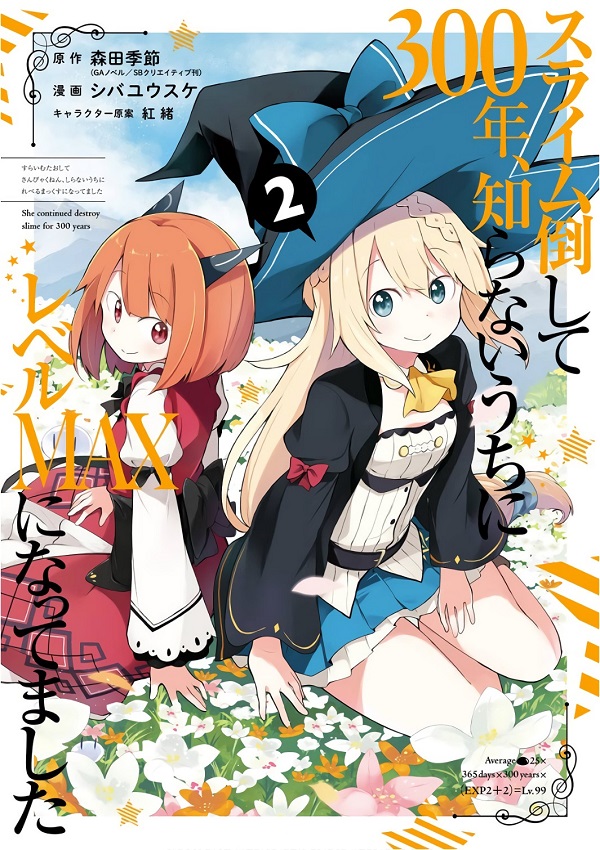 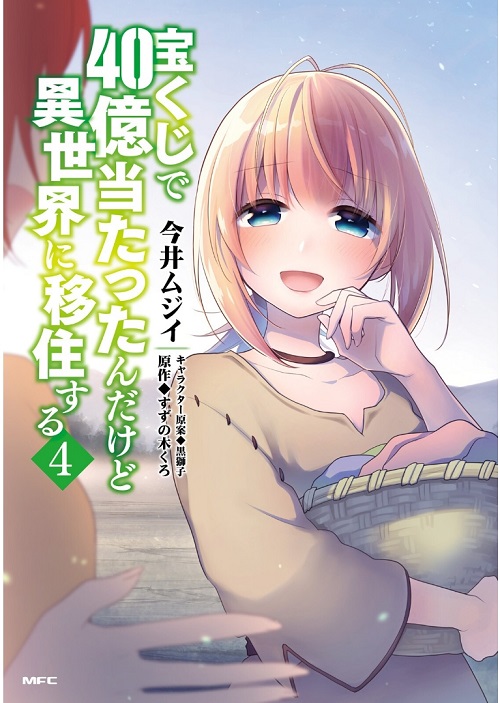 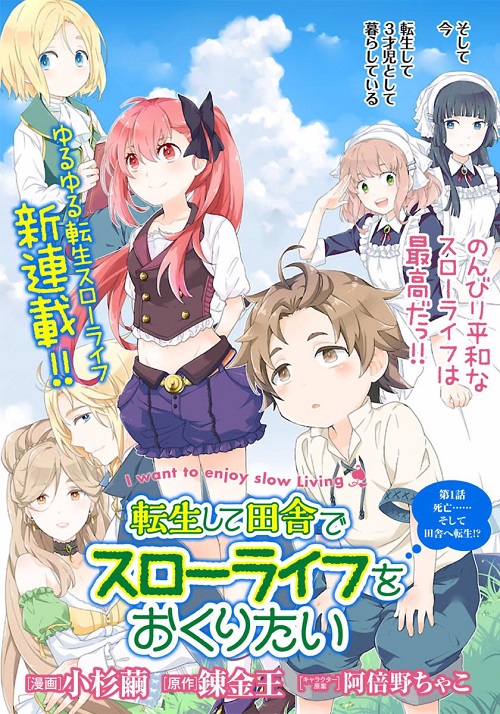 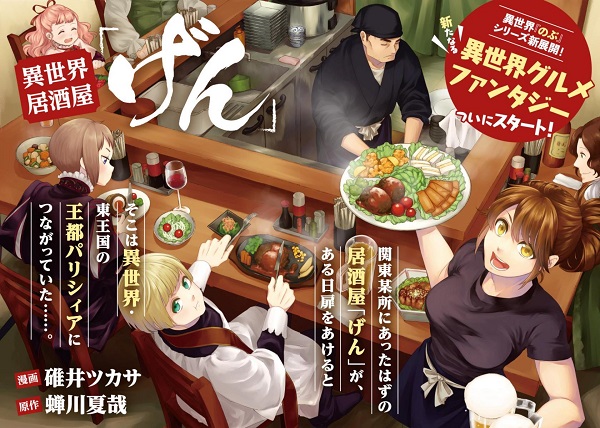 back to top ⤴
Isekai Manga