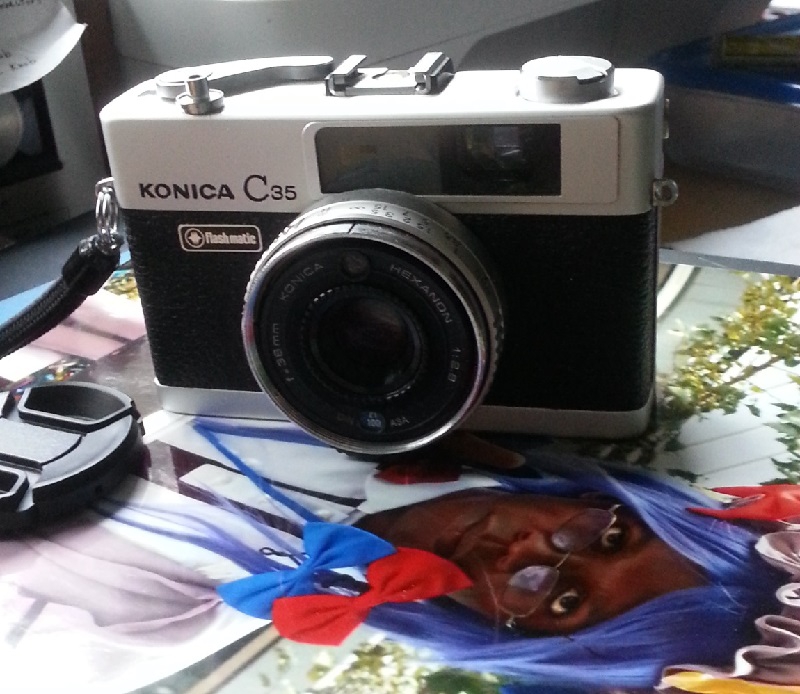 Overexpose the ISO dial by 1 or 2 stops to compensate for the higher voltage battery. (1.35v to 1.55v) Compare the readings inside the viewfinder with a lighter meter app to dial in the right ISO. There is no shutter release lock, so break that habit of advancing film after every shot.

I love this camera. Photos are well-exposed with stunning sharpness. 38mm is a great focal length, and I never felt like I had to excessively compensate for its wideness.

Throw your F's up in chat, the C35 locked up and died. 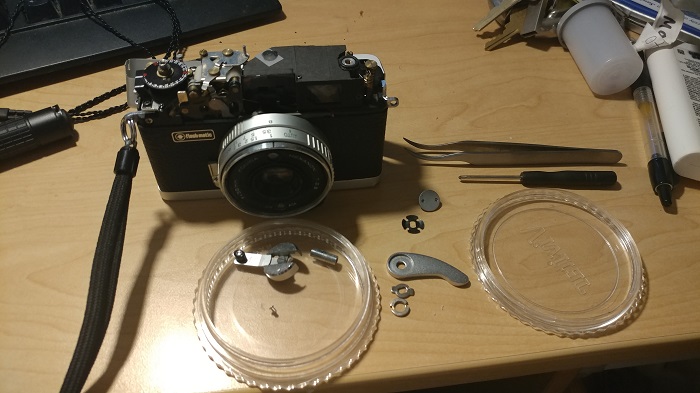 The C35 is among the smallest of compact rangefinders with sensible controls unlike the zone-focus Rollei 35. Its viewfinder is the brightest I've seen so far, and despite its mass-market status it has a brilliantly sharp lens. Its size, paired with automatic exposure filled a role in my fleeting collection that was unable to be filled with anything else I owned. So I got a second one. $17 wasn't bad, and the listing's description of "underexposes" meant that the camera was working as it should, and already film tested. 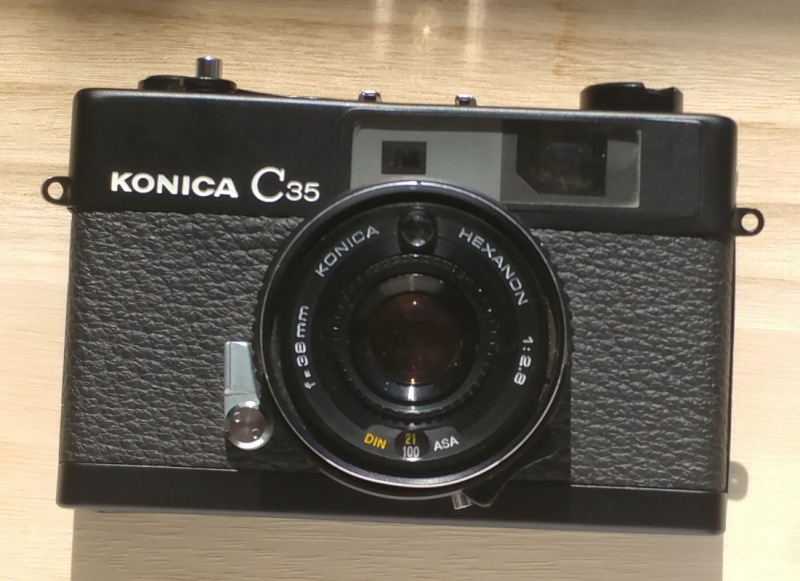 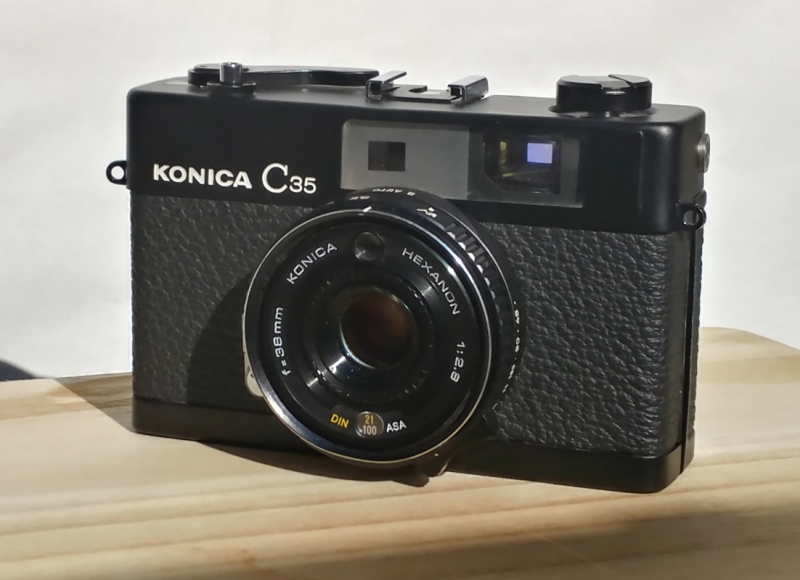 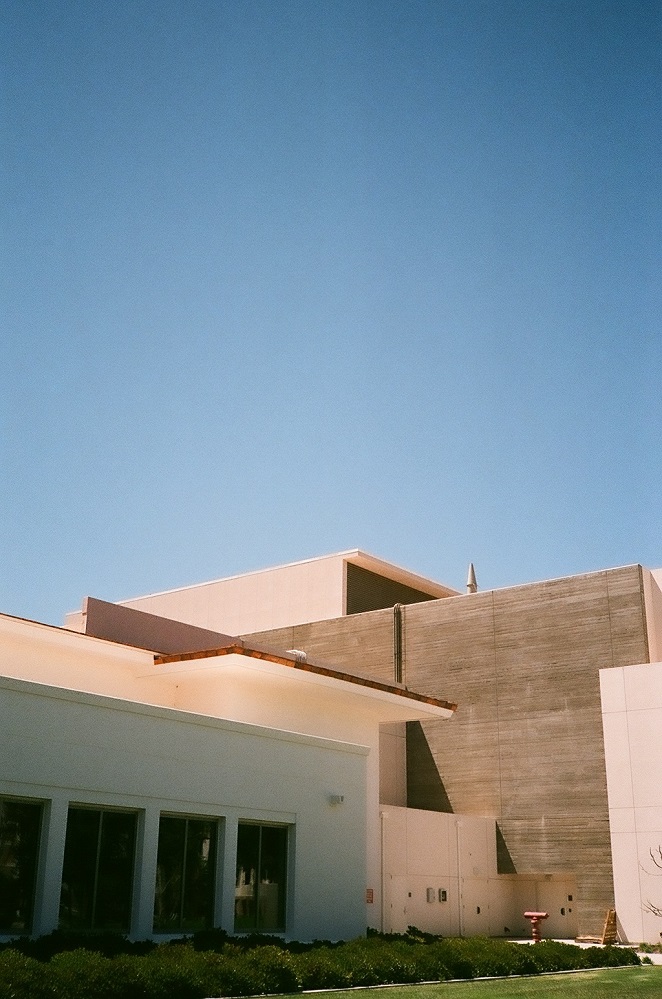 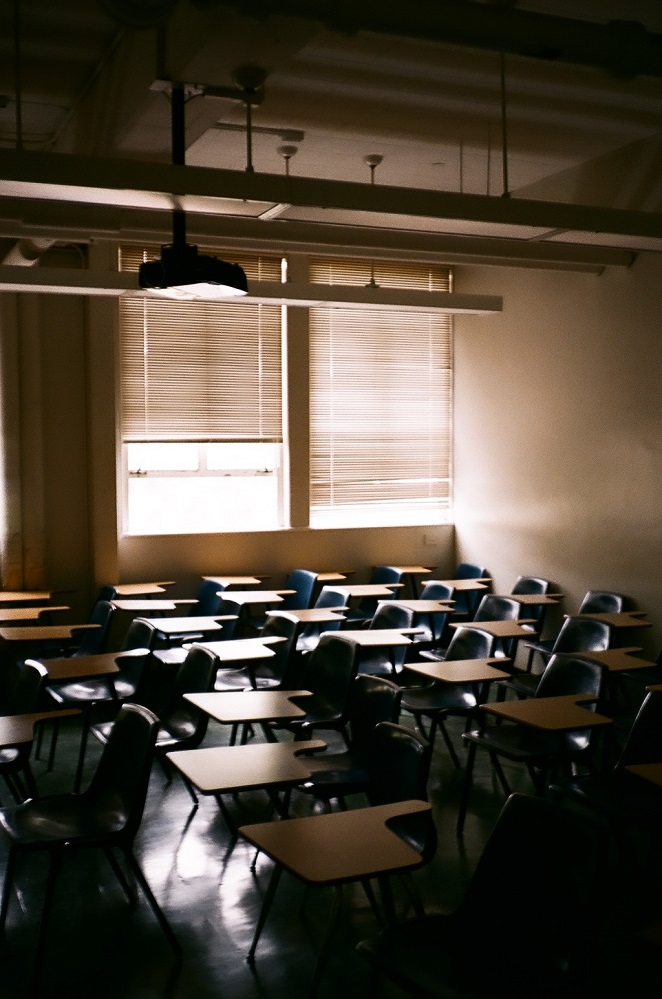 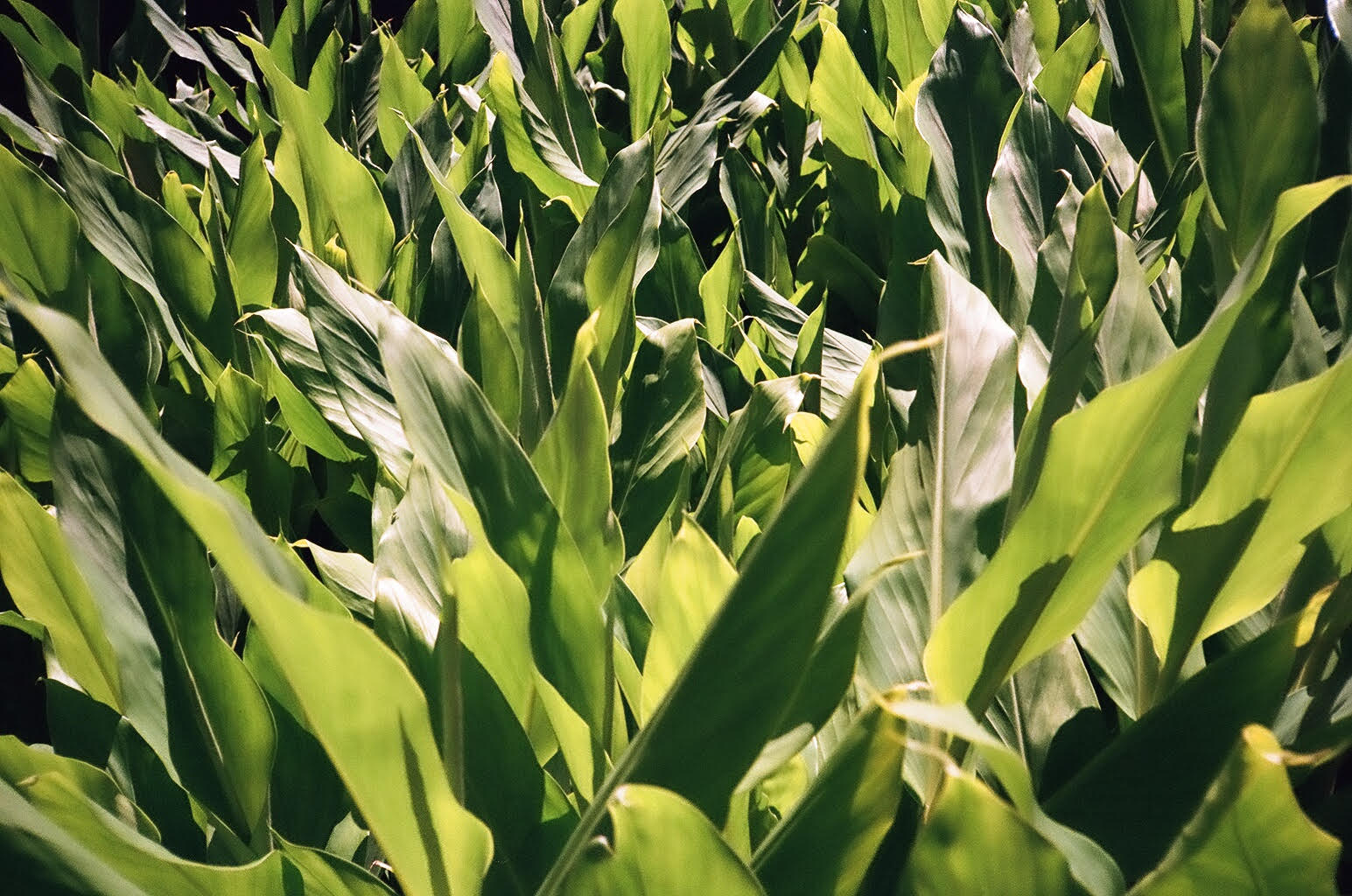 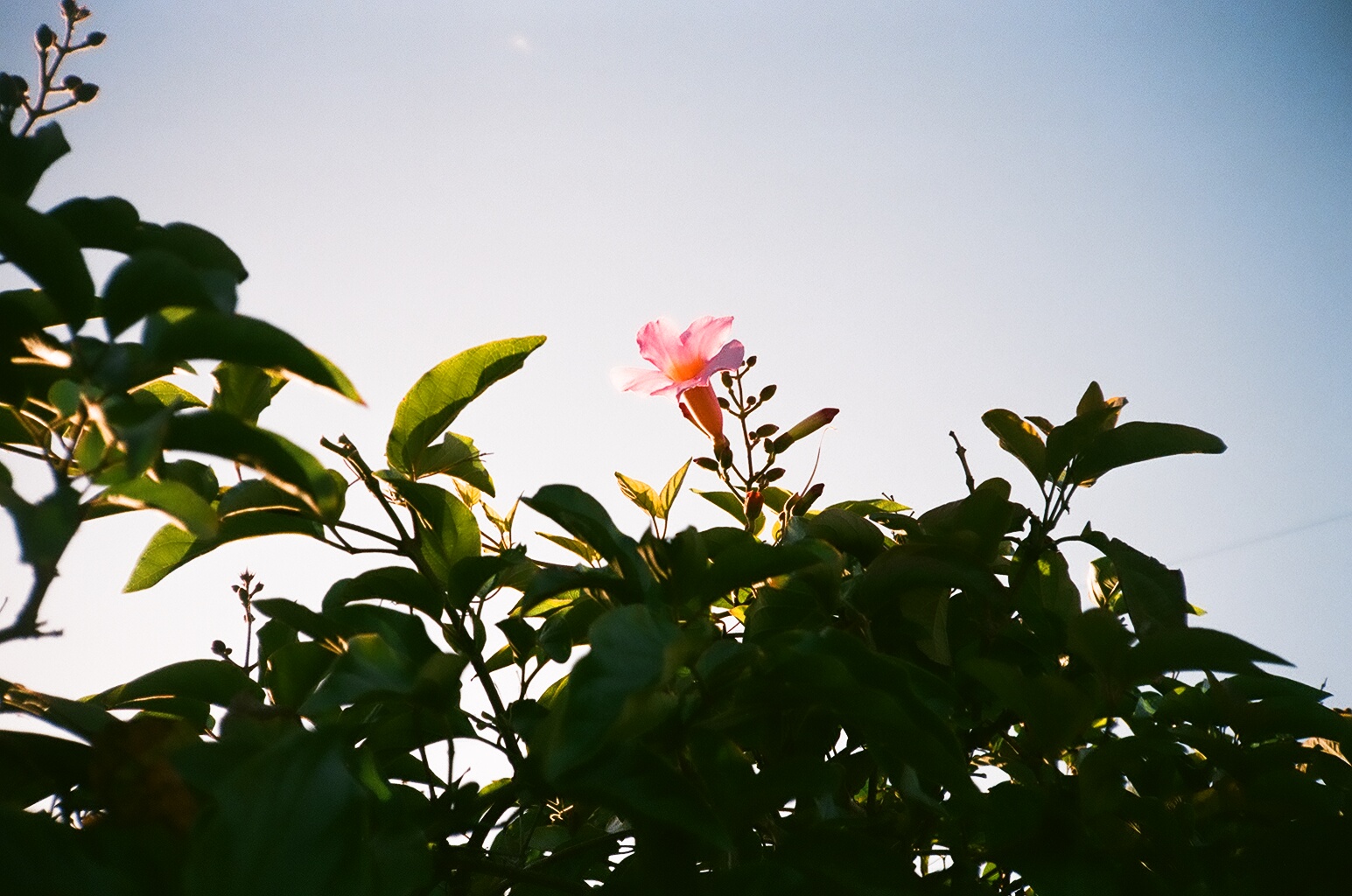 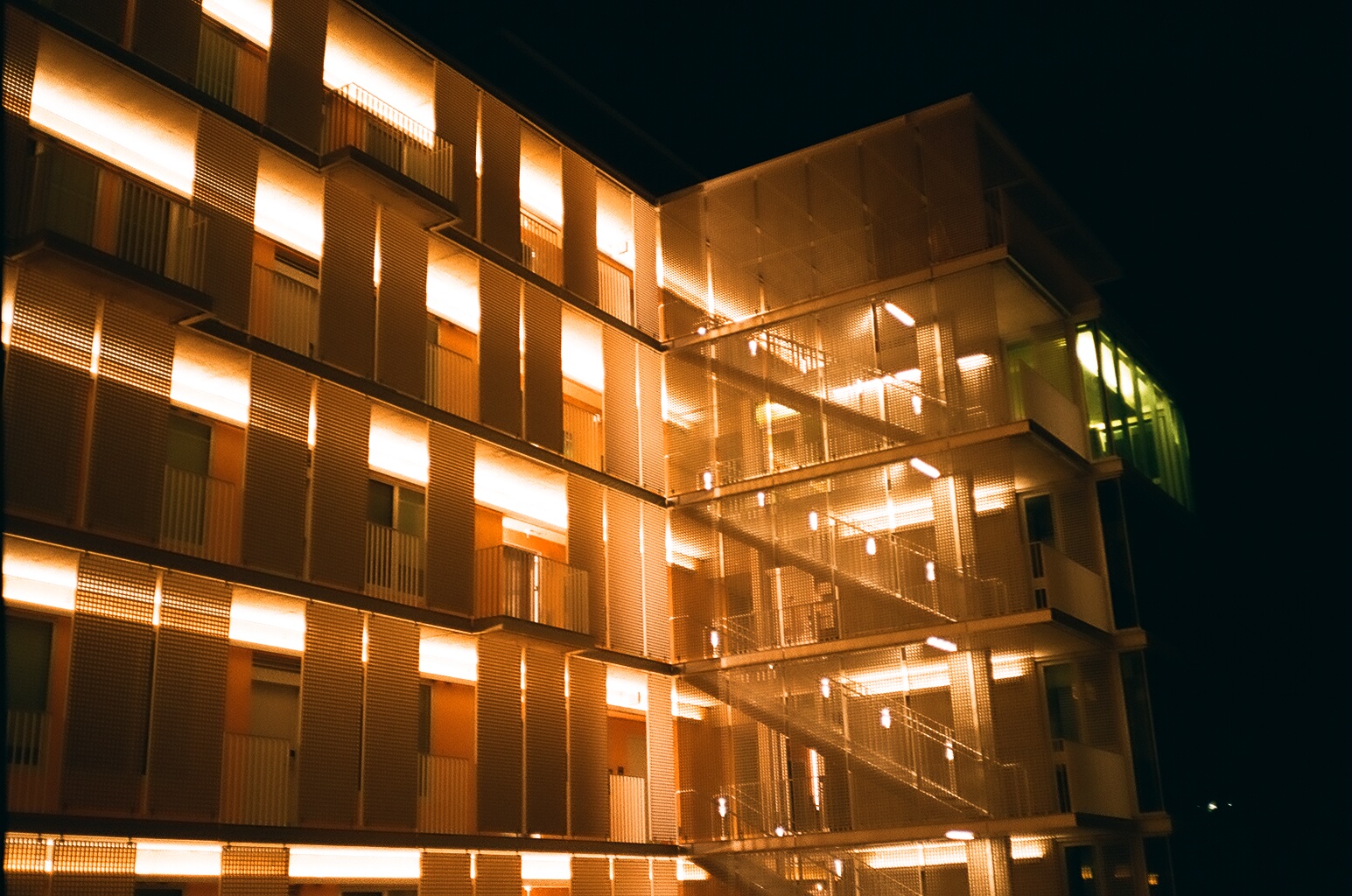