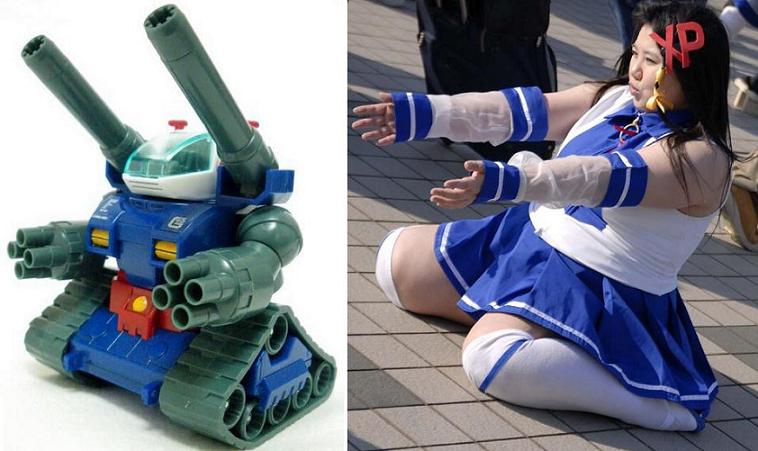 I’m currently on another planet, namely Japan, which for the average Westerner is an experience tantamount to recovering from a serious head injury, in that while the world around you is largely recognisable, it somehow makes little sense. Westerners have been confounded by Japanese TV for decades, ever since Clive James amused millions in the eighties with clips from a gameshow called Endurance, in which contestants had to undergo a series of increasingly painful and humiliating ordeals. For British viewers, much of the fun came from sheer outraged disbelief that watching people being physically tormented and degraded was considered entertainment.

But of course that was 100 years ago, before I’m a Celebrity transformed low-level torture into mainstream British fare. Nonetheless, you don’t have to watch Japanese TV for long until you see something shocking. The other evening I watched a programme in which a man was shown spooning boiling molten metal into his mouth. This was followed by footage of a man being mauled by a tiger and a rib-tickling sequence in which a studio guest was deliberately poisoned by some kind of sea creature.

Generally though, the TV here is surprisingly dull. The vast majority of programmes consist of several seriously overexcited people sitting in an overlit studio decorated like a novelty grotto made from regurgitated Dolly Mixture, endlessly babbling about food. For a nation so preposterously hi-tech, it’s a curiously old-fashioned approach to television. People talking in studios. Forever. Like it’s the fifties. And yet it’s insanely agitated: as though the participants are simply too wired to make a proper TV show, and have subsequently just switched the cameras on and started yelping. The adverts continue this vaguely old-school theme. There are plenty of super-sophisticated ones starring giant CGI cats and the like, but there’s also a rather charming emphasis on dancing: people unpretentiously dancing and singing about the product on offer (generally a foodstuff, which presumably explains their terrifying level of excitement). It makes the Go Compare tenor seem subtle. Sedate, even.

But while onscreen Japan offers up old-fashioned fodder with an unhinged, frantic glee bordering on malevolence, the moment you step outside, the population itself seems incredibly calm, as though faintly mesmerised by the screaming technology surrounding them.

One of my most fondly held memories is watching Japanese variety shows with my mom on a tiny CRT, getting roasted by a heatlamp in January. Japan is fucked in a torrent of reasons but their TV beats the shit out of anything on American cable.

Originally streamed on the now-defunct Nintendo Wii No Ma, this 14-episode series follows craftsmen and women at their best. Restoration is the central theme, from blown-out photos to tattered denim jeans. Nostalgia is truly my kryptonite and this series digs deep, the items sent for repair because of their owners' attatchment to them. My absolute favorite is the English dictionary being passed down from father to daughter with the crossed-out crush's name being on the "please make this disappear" checklist.

Nowhere else can you find a show with this much humanity. Voiced by the eternally youthful Nakai Kiichi, the show outlines lunches of the working class. Simple stuff but it gives you a rare, unobscured on how various people live. Family-run businesses, farm workers, blue-collar wageslaves, airport staff, racecar drivers, the whole spectrum is there.

You could be on the edge of a bridge and watching this show will make your plunge a bit more pleasant. 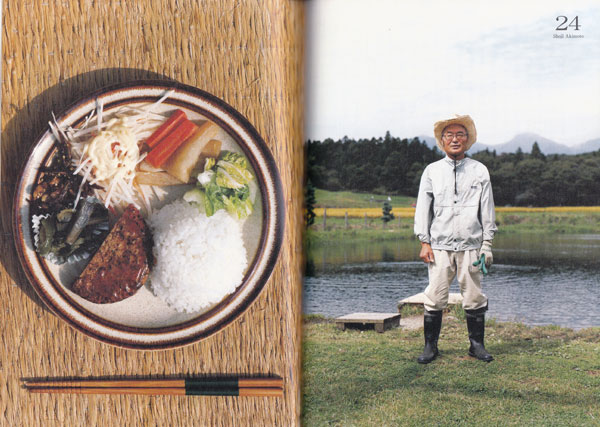 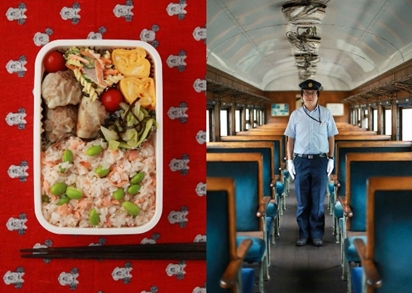 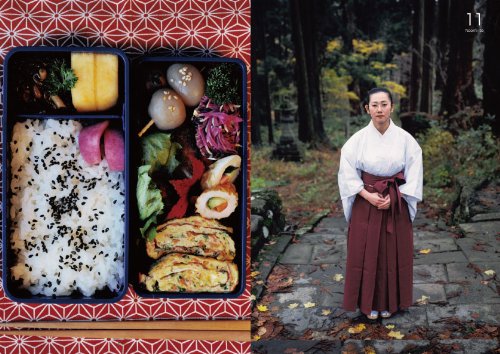 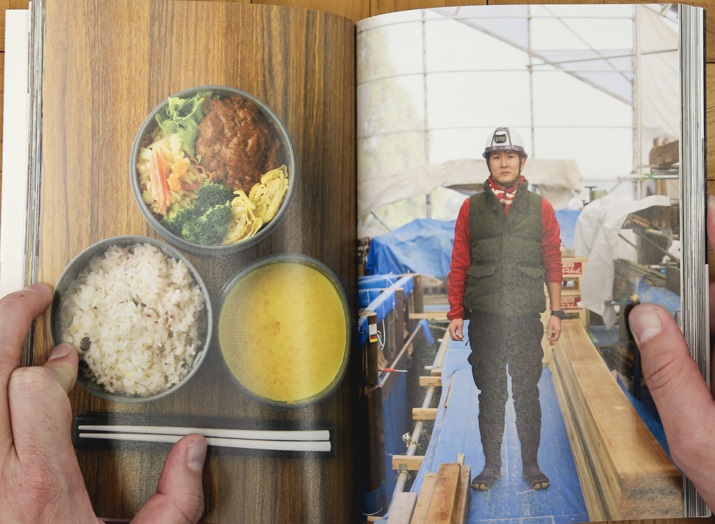 How do you lie with impunity on primetime television without a seat in parliament? Just go on Yarisugi Koji. A show that peddles conspiracy theories and baseless assertions on the dubious disclaimer of "believe it or not XD" One memorable scene I saw was the "dark side of the moon" a belief that there was a hidden city on the surface of the moon that Apollo astronauts had caught a glimpse of. They followed it up with the Challenger disaster, saying that it was a deliberate attempt by NASA to prevent any further exploration of the moon.

Sort of a stone-faced Would I Lie to You?, a distant uncle joking about conspiracy theories later admitting they were earnest. And it ran for 6 years for fucks sake. All it's missing is right-wing propaganda to earn a spot on American FM radio. But maybe the show was an early pioneer for how the media landscape would evolve, our current dystopia of op-eds and opinion pieces, gawping increasingly become the foundation for "journalism" as traditional sources of funding dry up. Why pursue an accurate view of reality when pushing unsubstanciated rumors about vaccine injuries will rake in more rubberneckers?