As a kid, a friendship is something organic and inherent to your social life. The complexities lie in how you discriminate and categorize people, discovering your preferences along the way. Yet as social life itself becomes secondary, transforming into a task that needs maintenence, your conception of friendship begins to gradually change. Moving in high school was one of many rude awakenings early in my life. I transferred from out of state during the middle of the school year with classes populated by people younger than me due to credits not transferring properly. The result? I gave up. I read about 18th century medicine in the library rather than trying to scrape together any semblance of a school life. I ate lunch after school. It was quite jarring to experience the stereotypical school loner lifestyle. Those few initial days were truly hell. Staying in a new apartment with no furniture and bare walls, going to school with no one I knew, trying to advance my grades as if that was the bottom line. I've always tried to think pragmatically but I was at a point where I was just craving any sort of gratification. Why delude yourself into believing you have any sort of agency? Just jack off my man. 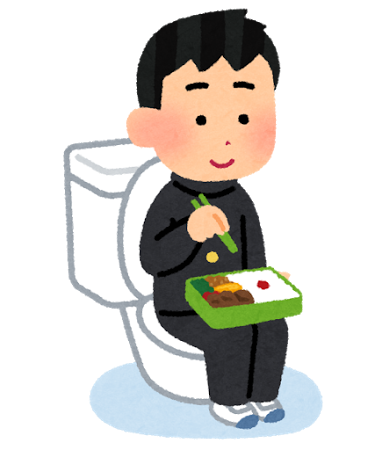 Looking back, this situation could've been avoided. Going out on your own volition was a life skill I apparently lost, and was too preoccupied in keeping sane than advancing my social life. And as with most things, it all fed back into a vicious cycle.

And while that's all behind me now, the feeling of "fuck, this actually my life now?" stuck around. I felt the same sensation when I started working for the first time, having only a few hours to myself every day. Same thing with friendship. I moved around and I now understand how truly devastating it can be for connections. Even for today's digital age, it takes effort to reach out and try to reconnect with people. Playing catch-up is emotionally draining and it reiterates how disconnected you are every time. Gaming was a central focus among us but my PC isn't up to spec and we're all busy with classes.

And just like that, there isn't a terribly compelling reason why I haven't stayed in touch. Just a stream of smaller discouragements that pile up, whether emotional, monetary, or time-related. Maybe I'll look back on this period like how I regard my high school days?

I also miss just hanging out. I used to hang around with the "unruly" kids and most of them were pretty genuine guys once you got through their artificial personas. There is the subsection of priviledged shitheads but they were easy to avoid. One friend in particular sticks in my mind. Grades actually determined your social standing at this school and he didn't do so well. We initially bonded over skating and we would hang out around the grounds because both of his parents worked. After being physically exhausted we would sit in the dugouts, just picking apart different things. Those talks really mirrored the neurotic, introspective thoughts I would develop later on. Finding someone who you can do that with is a pretty great thing. It will no doubt be awkward at first but it'll benefit both parties. Superficial conversation and jokes about a couple of subjects isn't that far off from small talk. The struggle is finding someone that's truly eager to listen. Everyone loves talking about themselves - It's pretty much a universal rule. 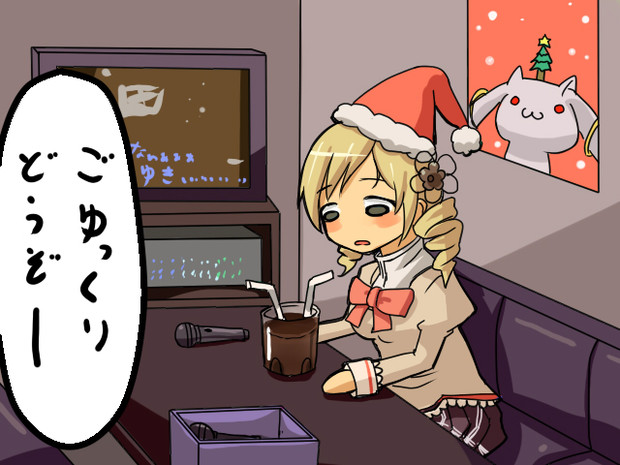 The only exception to all of this are friends I've met online. I know their names and faces, yet I've never met them in person. It should be an inherently distant friendship but I don't find it to be that way. It's a strange dichotomy that I'm perfectly content with, to be honest. If I didn't have them I'd be pretty lonely.

You also expect a degree of linearity when it comes to life progress, but I learned that's heavily dependent on who you're around. Community college was essentially highschool extended and most people were from 4-year unis taking lower divs or veterans on the GI bill. Those two years were faily monotonous and forgettable. Progress is also very location-dependent. In middle-class suburbia nothing will just fall in your lap. Accordingly, friends are important benchmarks for how life after school should go. Jobs, relationships, anything (((adult))) should emanate from them. I really didn't expect me to have been so dependent on other people but there I was.