Once you get dick-deep in film photography you're realize that the most predominant money vaccum won't be film or cameras, but film processing. Your average mail-order lab in the US is around $12 a roll. Consider a scenario in which you're shooting consumer film like Colorplus and the average cost per shot will exceed 70 cents per shot, a number rivaling some instant films. Lots of things in Japan are more expensive but film development is not one of them. Like other East and Southeast Asian countries, the cost per roll is often in the $5 range. Here's a few low-cost Japanese labs I've used. 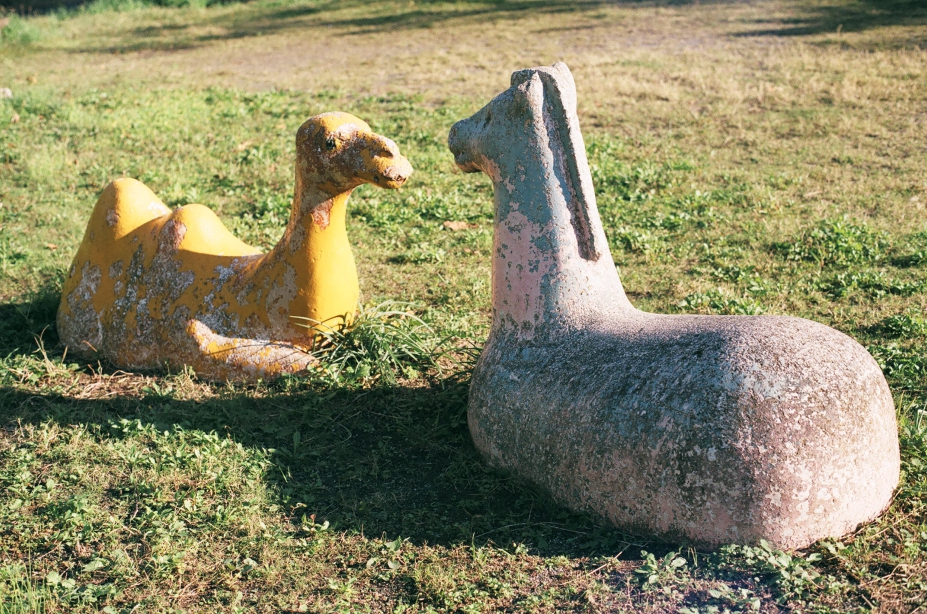 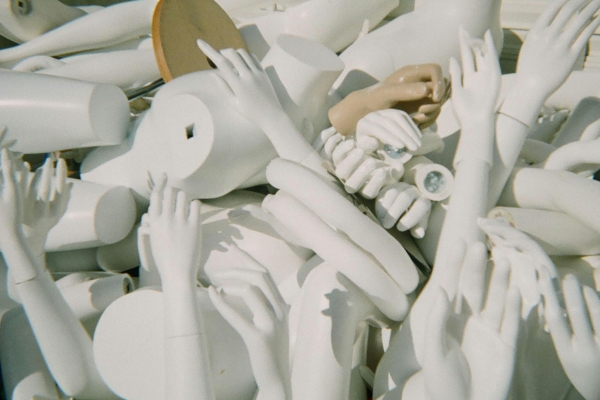