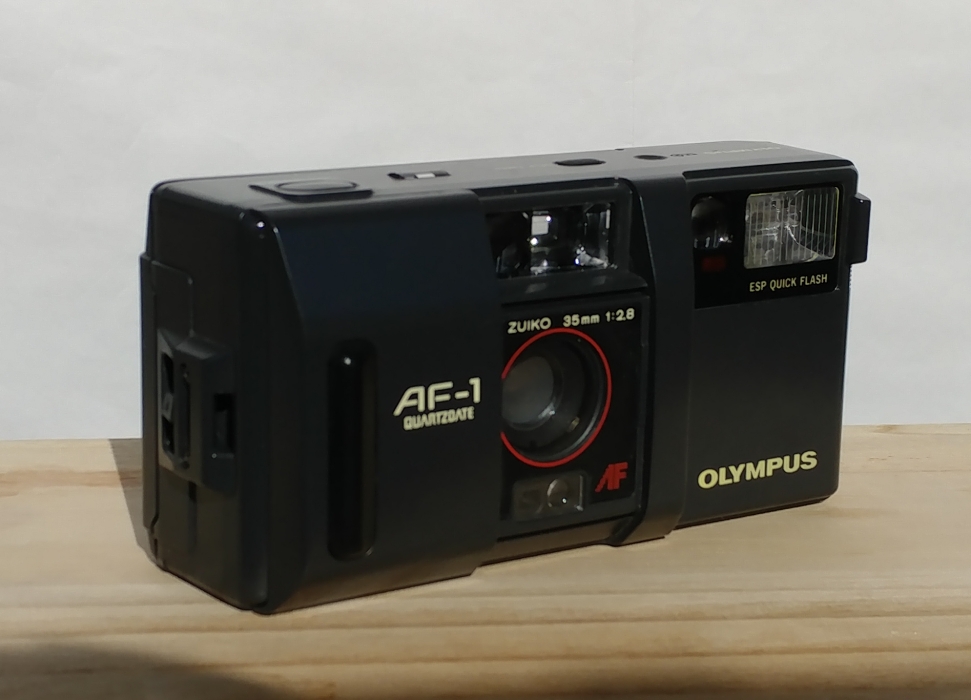 While I've mostly treaded the straight and narrow for film cameras, I found myself getting bored. Only venturing out at 2-4 for the best afternoon sun, overexposing color negative film by a stop for better shadow detail in post, focusing on which camera gives me the quickest, sharpest results. It gets tiring, like the sensation of going through the motions in a familiar game. There's no novelty, only rituals of efficiency.

Then you hop over into japanese twitter and you have an abundance of these conventionally amateuristic, but creative photographers who seem to be genuinely be enjoying themselves, like the thought process behind a rainbow-colored LEGO MOC. Generous amounts of underexposure, filters smeared with vaseline, it was strange and unfamiliar yet seemed right.

I tried to block Lomography out of my view for a long time, mostly out of contempt for hyping and raising used camera prices. The plastic fixed-focus cameras and repackaged film they peddled had the hallmarks of a shallow moneygrab, the foundation built off the fleeting backs of casual shooters easily separated with their money. Meniscus lenses on Bessas, $10+ a roll film into toy cameras, it seemed like an expensive, contradictory way of enjoying film photography. But I kget it now, the type of images they're in pursuit of. And with that sentiment, I went to find a camera I can have fun with, be spontaneous and feel a bit more unrestricted with.

A pocketable camera it is, then. Don't own any night-time gear so one with an integrated and hopefully overrideable flash. Why not just use the C35 with something tacked on? Small flash units like the X14 are surprisingly expensive and it's a less elegant package than just a point-and-shoot. Manual focusing is tough in low light despite the almost luminous viewfinder of the C35. Size-wise the C35 really is ideal though.

Buttons are sprase. The sliding lens cover also serves as the on/off switch, there's a focus lock, self-timer, and recessed film rewind button. There are no flash controls, which is thoroughly unfortunate for the purpose I bought this for. It's weatherproof! The manual says this:________ A bit oqaque but no more lingering paranoia when it's raining out.

It's brick-like. The camera is all plastic, but the reassuring kind. Probably a tad softer than LEGO ABS, will accumulate scratches over the years. There's nothing arousing here, just a hunk of grey. I saw a Japanese user compare the camera to a block of Yōkan. Even the later mju's look like bars of soap, there was never anything elegant about Olympus AF cameras. For a daily-carry night-time drinking with friends camera, that's bit bit inconvenient. A C35 with autofocus and an integrated flash would be ideal size-wise, I don't particularly care for auto-advance or auto-rewind.

I was sick when I brought this home, toying with the clamshell while languishing in bed. Just looking at it makes me feel ill.