One of the tasks in my daily repertoire used to be finding RPG games on my sister's Dell Dimension 2400. I'd bookmark links on Gmail out of all places. 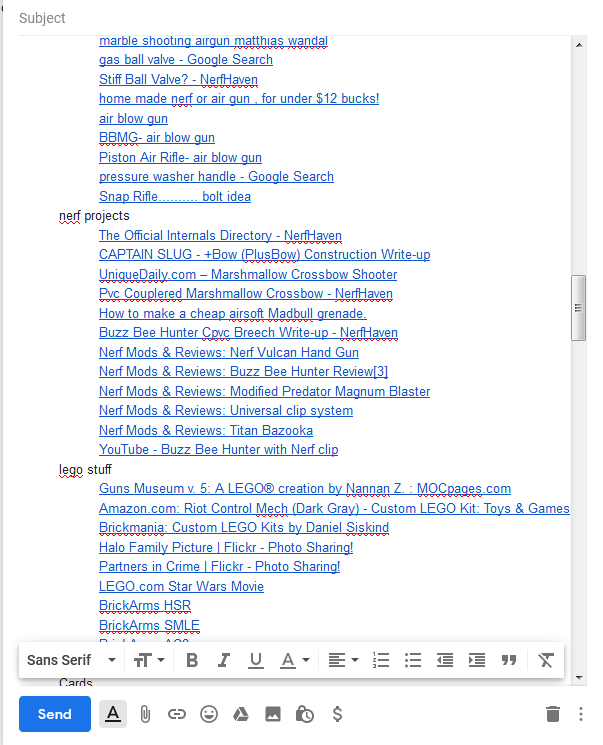 Regardless, I had lots of fun with flash games, even if the yield was sparse. Complex games would stutter and lag under flash's cooked macaroni foundation. Simple games were too reductionist to call "for human consumption." If only I knew about GBA emulators back then. Today it seems like there's a torrent of meaty free games floating around, provided your PC is from the last decade. Unturned is just that, a DayZ clone born in Roblox that was released on Steam in July 2014. Minecraft was weaning in popularity within my group of friends, and League of Legends was at its apogee of popularity. Our cyclical playing habits lended itself well to free games like Unturned.

If you're familiar with any of the FPS surivval games so analgous around ~2010 this game is dead simple. Vehicles and basebuilding add an element of the player's creativity and complexity. Food and water requirements weren't particularly punishing, nor was item durability an issue yet.

I'd listen to podcasts on Niconico on repeat while playing and just like Payday 2, I would lose track of time while playing. I'd perfect my looting routes through town and physically draw out base plans on paper. For about 4 months I was really engrossed with this game, never even touching multiplayer yet. The game's 1.0 release did little to change my inertia.

iunno what to write dad