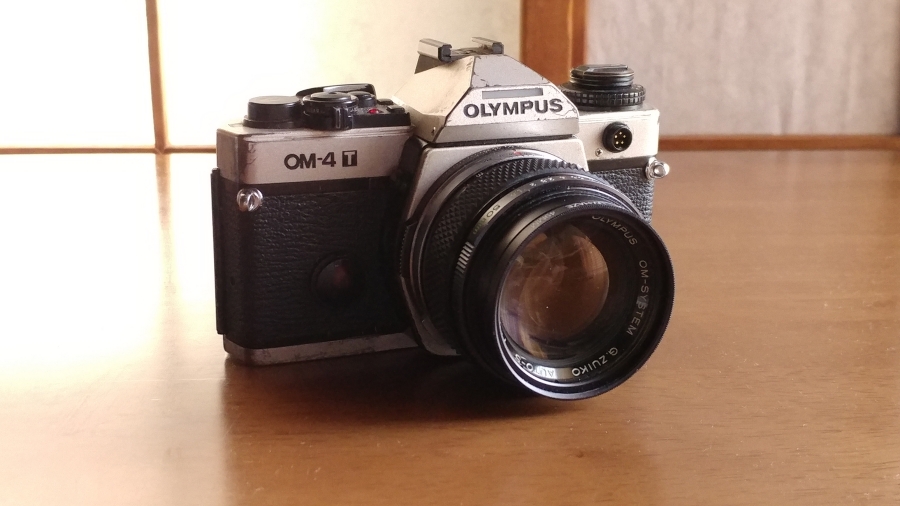 It seemed to do alright, impressive stuff. Why not buy an OM-4 or an OM-2s for ~$70 instead of something like this? Functionally, there's not a huge discrepancy. I went for the titanium version for the clout and it makes for a lighter camera, thematically consistent with the OM ideology. I also purchased it in a bundle with two other lenses, so I got some of my money back through reselling too. The OM-4 also released around the same time as the OM-3, a now very desirable variant with a mechanically-controlled shutter. If you find one for under $300, grab it immediately.

Considering this was a $1000+ camera in the early 2000's, I'm very happy with it. It's the apogee of Olympus' film days and it doesn't leave you hungry for features.

As expected of a pro camera it feels fantastic. The exposure comp dial is metal instead of the OM-10's plastic and is imbued with satisfying clicks, the advance lever throw feels shorter and tighter relative to the OM-2 and locks into place like the Nikon FM2. As a camera it feels a bit anachronistic, co-existing with virile grandfathers like the autofocus plastic-bodied Nikon F5 and Canon EOS-1. The OM-4's manual everything contrasts the spot metering and weathersealing that you would expect from glossy black cameras. It's also remarkable to think the OM-4T is slightly lighter than the OM-2 despite the additional metering features, weathersealing, and 1/2000 top shutter speed. Still lighter than a plastic-bodied Canon Elan 7 too. 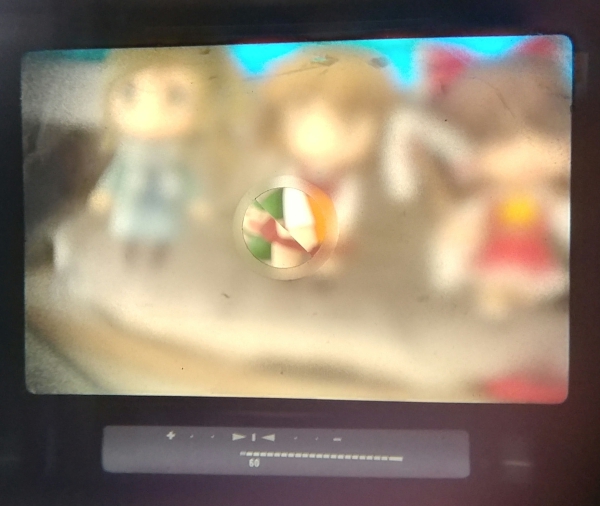 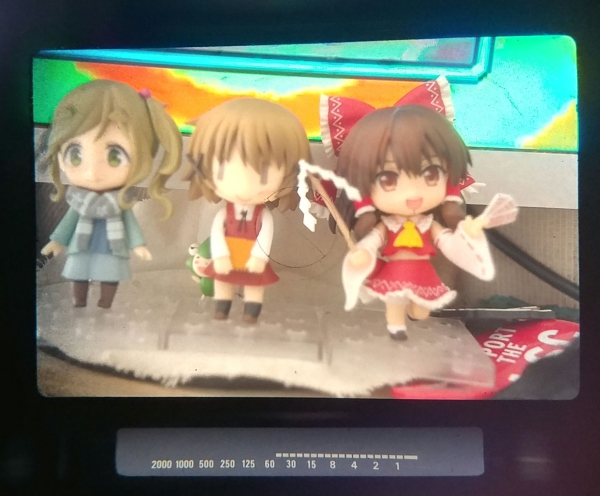 The viewfinder is the star of the show, all of your information being projected at the bottom. Metering information, shutter speed readout, spot meter indicators, it's all there. Nothing intrudes in the viewfinder itself and the graduated meter bar gives you much more precise information than the needle readouts of the OM-2 or the horrific simplistic up/down arrows of the Nikon FM2. It uses reflected light for illumination so there's a secondary LED mode for low-light or night-time shooting. Instead of the on/off meter selector on the OM-2 there's an automatic shut-off, I suspect it's around 30 seconds. It can be triggered by the manual/aperture priority selector or a half-press of the shutter release. I don't mind it, both cameras sip batteries anyway.

The viewfinder brightness hasn't bothered me and other articles' suggestion that it's a full stop darker than the OM1/2 is nonsense. While I love the concept of an angled split-focus viewfinder, the out of focus bits are less pronounced than the default focus screen. Always interchangable of course, but this was a surprise to me. The prism also hangs over the shutter speed dial obscuring it when looking at it from straight down. A bit baffling but that's what the viewfinder readouts are for. The film advance is fuckin great. Weight is again, only slightly more than the OM-2n, little fatigue when I have it in my hands for hours. The fixed hotshoe will rip your hair out like a vindictive shop lathe. 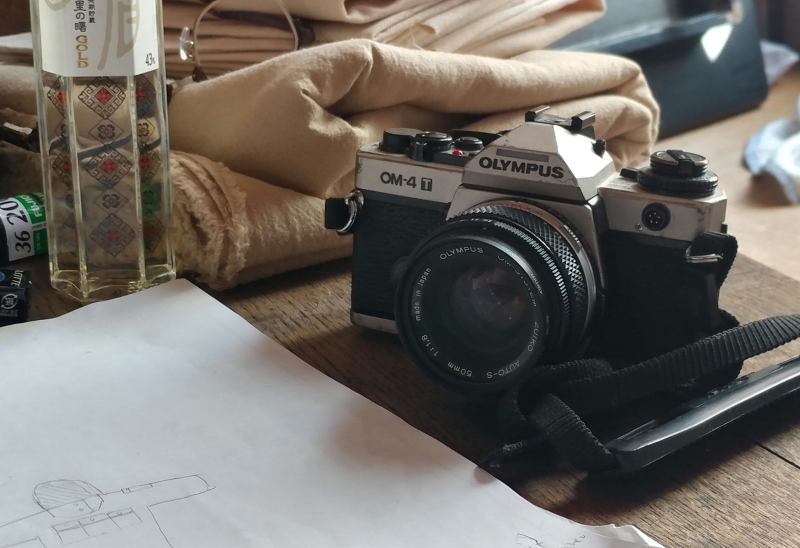 12/12/2021: Back to shooting with this after using the Canon P for a while, I'm always surprised at how much I enjoy using this camera. I got the 1-4n focusing screen and I think it's my favorite. No split-image rangefinder to get distracted by, I can probably pull focus quicker than a modern Panasonic GH5.

3/1/2022: Shot a bit in sub-zero weather, camera got caked with snow. Did fine. Went the wrong way for the exposure compensation.

back to top ⤴
Olympus OM4ti