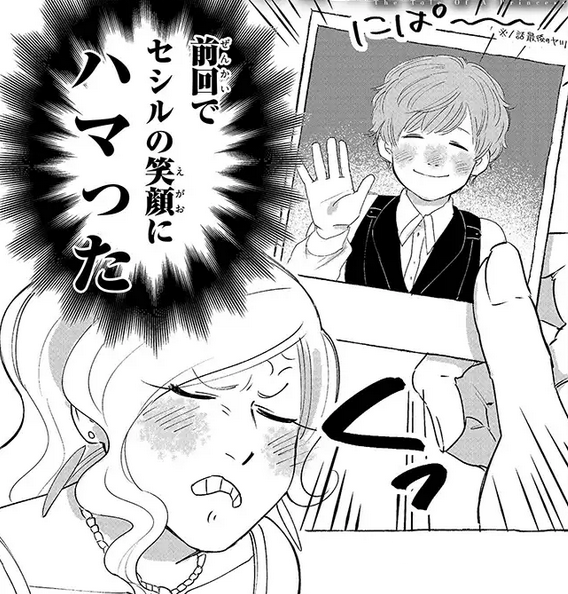 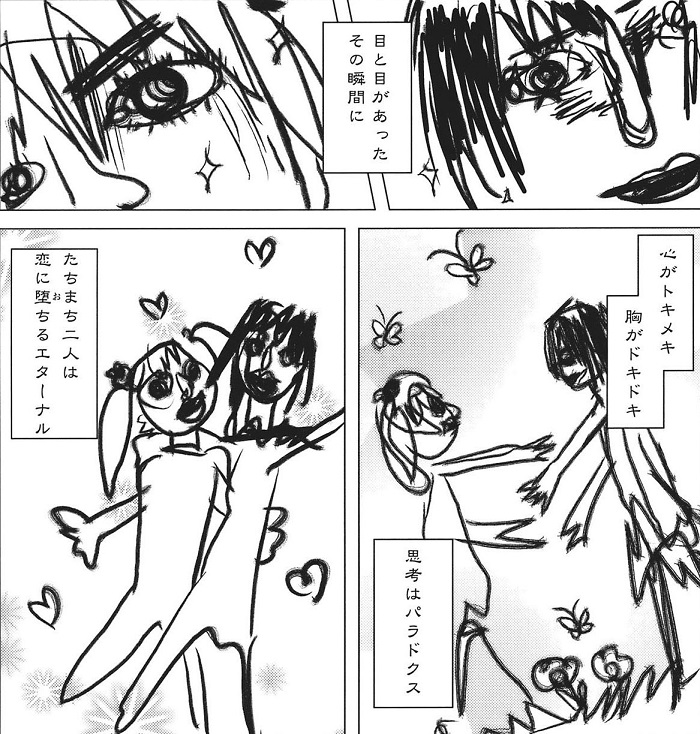 I'd like to say few things get me weak at the knees, I've had family say I'm the type that would hold up well in solitary confinement. But that's not strictly true. The physical world may be an irrevocably terrible place but I get perpetually overwhelmed by the innocence and latent idealism of romance stories. And sweet heaven above there's little else that will get me going more than a good romance story. Thinking about these syrupy paper fantasies that someone has conceptualized, drawn, and published makes me feel complete. It makes me complete. Romance manga has no purpose other than to act as a drip-feed of reverie, every page damp with idealism manifesting into starry eyes and photon-splitting angular chins. The stories are really just intricate dollhouses built from the ground up to be packages of daydreams. Characters' lives and their settings are part of someone else's fleeting bedtime thoughts, their shared utopia. I approach the genre similarly to BL; You're a fly on the fly-covered wall, looking down on an insect-eyed couple rendered inseparable. Doesn't matter to me if it opens with toast in the mouth and「遅刻、ちこくう~」.

The Japanese don't do subtlety well especially in the sort of media that English audiences trudge through. No better demonstration than in manga, a medium that is limited only by the fervor its its authors and the constrictions of deadlines. Anything goes as long as a publisher is secured and the oppressive thought of zero sales for your niche series doesn't keep you up at night. Despite the open canvas and time investment some manga is shockingly shallow and others are drawn-out over 180 chapters and still shallow. Even some satirizing the hypersexualized landscape gets lost in its own filth, Kill La Kill attracting the exact audiences it was making fun of. Romance illustrated with the tact of weedwacker surgery will inevitably dot your manga browsing. 2014~2016 were particularly dark years, a stunning intersection of high budget Kyoani trash and torrential To Love-Ru clones that had depictions of flesh so demeaning it wouldn't fly in a roman slave market. 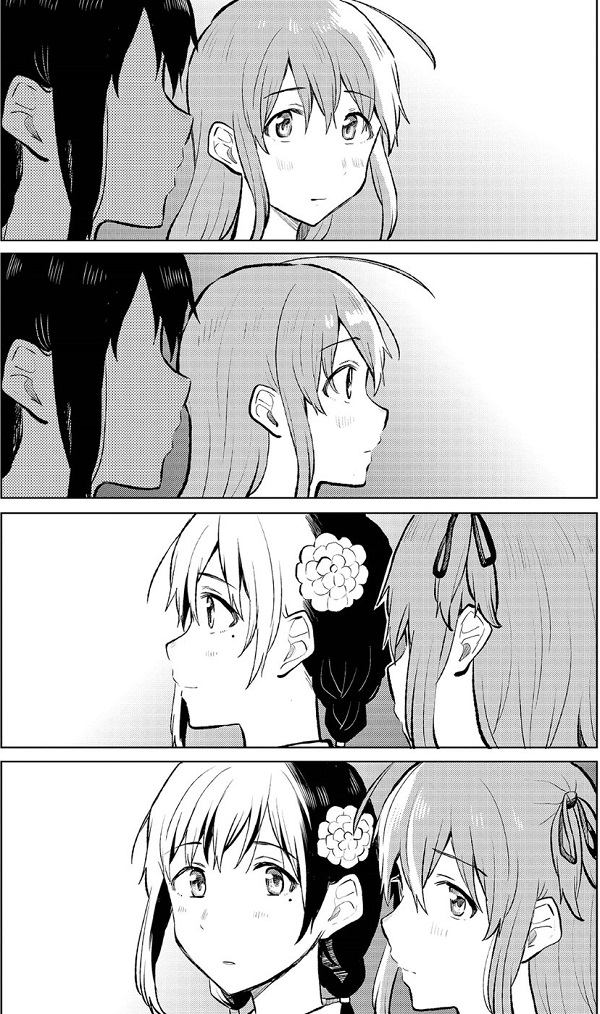 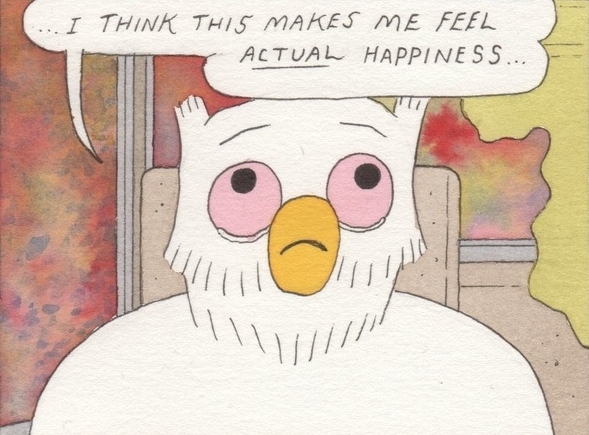