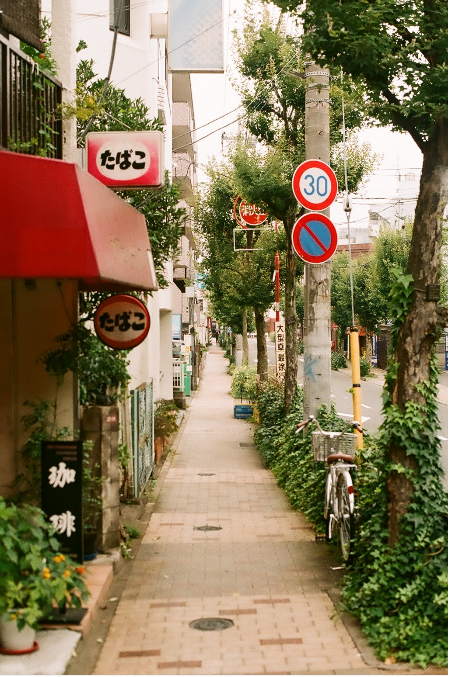 japan's a place, and it exists, and there's people that live there. Not many know about what it's like. How is bobbing along on this rock with 125 million other pensioners? It's hard to define even after 4 years with total fluency. It is effortless to say that your expectations are going to be a useless pool of fantasy.

Japan is fine. It's a country. here's the bits i like. 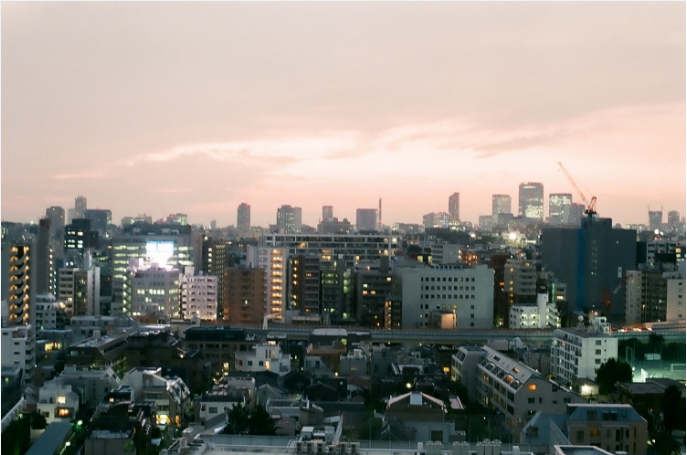 Seasonal produce, festivals, holidays, there's quite a few benchmarks to notice when the seasons change.

Made in Japan means something, people over here pride themsevles on an enduring craftsmen culture, from woodworkers to shunga artists to cooks. Products are made to a high standard, the passionate people behind the anonymous veil of store shelves are presumed to retain an insatiatiable pursuit of "their" perfection. Their personal touch that they just can't relinquish - their Kodawari. A collective assumption among consumers is then born, deliberately making and deliberately buying domestic products because it carries value beyond its list price or blind jingoism.

Made in America means nothing. There's no presumption that the people behind products are paid well. We've been avoiding manual work like it's a cough in the mouth, there's no assumption that the workers are proud of their work. Some of the most sacralized American industries are dotted with immigrant labor from steelworking to garments to foodservice/hospitality. There's no assumption that the product is well-made, the current state of the American auto industry is a depressing example. This was a topic that I remember joking about when very young, sandwiched between Michael Jackson and Brittany Simpson jokes.

People dress well in Tokyo, and people dress weird in Tokyo. It really dialates any semblance of standards regarding what's too far gone, what's inappropriate, and what's embarrassing. Forget memes about asian collectivism and groupthink and locusts or whatever, you can pull anything off in Japan. The fatalism of dressing nice to strip malls makes me never want to return to the US.

Shops exhibit tons of Kodawari. Hobby-oriented shops in particular are so insistent in chasing customers that are just like them that their wares almost resemble prideful personal collections.

sweet things aren't that sweet. I went out for BBQ in the US and I was knocked catatonic by how sugary everthing was. Even me who grew up destroying their insulin baseline with fundip and whoppers and candycorn and milkduds found it just too much. Good thing then that the japanese pride themselves on subtlety. goes back to the craftsmens traditition of subtle presentations, the vital bits being in the details. Sweets are refreshing, you could inhale cakes and pastries for hours without your liver clawing itself out your abdominal cavity. Their use of dairy in sweets is also unparallelled. While Japan doesn't have a flourishing craft cheese industry the cream and butter used in bread and sweets are delicious. Think a really good milkbread.

Cheap food won't destroy your body. There's a universal presumption in the US that cheap food is bad for you, and the inverse is also true. It explains the comorbidity of obesity and poverty, the existence of food deserts, the incestuous relationship between the federal government and agribusineess. In Japan especially inexpensive food doesn't have connotations of fast food, but central kitchens. Think sysco or school lunches. Vegetables are cheap without relying too much on underpaid transnational migrant labor. Poverty meals are interestingly soy-bean centric, from bean sprouts to natto to tofu.

Poverty is rare-ish. Estimates say 2000 people sleep rough across japan. To say it's a non-issue would be profoundly naive when sociological terms like "hidden poor" regularly swirl around but it's less prominent relative to the US. The roving bands of homeless day-laborers in Airinchiku seen in Nuclear Tokyo all reached pension age and the welfare state effectively lifted them out of destitution. That won't happen again.

pleasantries extends to (some)business. When out to buy green tea at a department store one of the Itoen employees referred me to their competitor across the floor. Unthinkable back home, they'd rather IRA the competition than squander margins.

If I said privatizing nationalized companies works you'd probably have the sense to make me disappear. In this bizarro land it somewhat makes sense. The Japanese post, the subway system, there's several examples where privatization hasn't been a complete disaster. 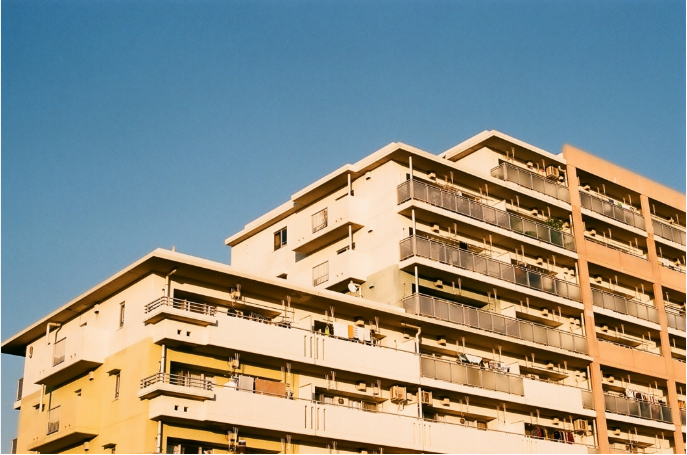 Any English cultural studies or sociology paper on Japan always includes the inevitable preamble of "overseas consensus is generally incorrect" phrased in the nicest way possible. From NEETs to suicide to racism it's remarkable to see how vague outsider inferences about how Japan operates are always exclusively metropolitan, right-wing perspectives about working and living. Countryside, non-Tokyo, over-30, and sub-$50,000 income perspectives have never precipitated overseas presumably because you can't monetise a video about it. The staggeringly unflattering characterizations you hear often of an ultimately unknowable, proudly racist group of hierarchy-obsessed insects only really applies to flag-waving 50-somethings, the sort of people who say colonialism didn't happen but if it did, it would've been epic. It's a remarkably successful rebranding on their part, to have the state broadcast the sort of shit and garbage rhetoric that they want to be perceived as.

Regardless the more I live here, the more I see people conforming not to familial obligations or blind hierarchal subserviece, but the current economic reality. Japan is a country in decline. Complacency and naievety are valid criticisms towards the people I meet but the state's active libido for privatization really underpins the sort of rational choices normal Japanese people are choosing to make these days. Of course you can't have children when you're making $30,000 a year. Of course relationships are off the table when you have to work 70 hour weeks to make that pittance. the lol unsex islanders becomes a lot less interesting when you see figure after figure of downward median income trajectories and spiking consumer tax rates so depressing they'll wipe your libido clean. Remember when LOL THEY WORK AT THE SAME COMPANY FOR LIFE was a point of unfathomable derision? Now the overwhelming majority of people work zero-hour contracts without the security of a full-time office job. I don't remember a time when low birthrates and job insecurity were uniquely Japanese issues.

Some places are just too grey. You'll also need a car to live comfortable outside of city suburbs.

Japan is a big country so of course you'll experience different temperature ranges. As Tokyo was formerly swampland it generally goes from 35 to 0 degrees year-round. Summers are hot. Mold is something you have to be wary about. Beware bottoms of beds and camera lenses.

I miss being able to lay in a patch of grass under the sun. In Japan you look like an open buffet for critters, particularly mosquitos. Live on the 3rd floor+ if you want to avoid centipedes and roaches. In the countryside you have horseflies, boars, and monkeys to deal with.

Despite the roasting that American food receives nothing is as fundamentally revolting as Japanese fake milk. The top of cartons is scalloped to indicate whether you're buying something extracted from an animal. Why does this exist?

the country revolves around tokyo

Corporeal evidence against universal suffrage Yuriko Koike holds immense political power, far and above the other govenors across the country. It's like if the US consisted only of New York and the Midwest. Despite this it's hard to say that Tokyo has any semblance of tradition or inherited identity, there's plenty to see but nothing to fall back on. The native Japanese always draw a blank when asked about famous Tokyo dishes or ingredients or holidays or festivals. Despite this the call of the void seduces youth from all over the country, not a good trend when looking at the rural-urban divide.