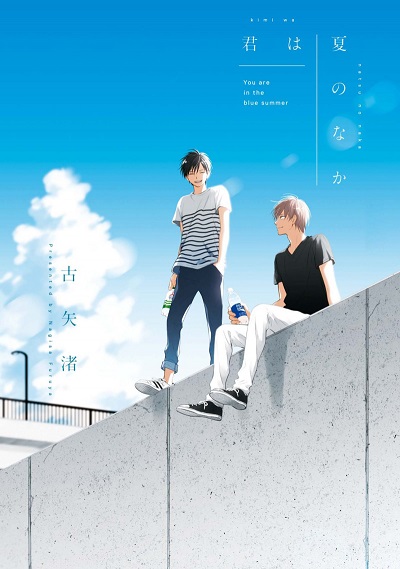 In my mind the theoretical glory of BL as a genre is the omission of gender roles. If there's any demographic to vehemently hate enduring social norms it should be women, and seeing as there's exceptionally few male BL authors you would expect the media to reflect that. Gay media is usually chock-full of alienation and adversity, hushed messages behind closed doors even in a country like Japan. Unlike the US it's a country that lacks religious fundamentalists deathly afraid of prostates or a state disingenuously waving flags of psuedo-secularity. But apparently those themes don't manifest itself into this medium of manlust as the puritanical BL arrangement is the heteronormative manly man + submissive boy. The train of thought for every outside observer is that the female reader self-inserts as the twink, thereby subjecting themselves to the same exhaustively covered heterosexual romance as with any other series. Both Otakoi and Fundanshi Koukoueikatsu have admitted this explicitly, confirmation from what are deeply gratuitous and masturbatory shows made by BL readers for BL readers. The whole arrangement emerges as a predictable, arbitrary framework that for predictable reasons, has continued to be a closed community. And despite the stink of testosterone emanating from the pages it's written by women for women. In contrast Girls Love's readership is often 50/50. It exhudes this artifical gayness that panders quite explicity to the female fantasy. Not that there's anything wrong with that, pandering can well describe most of Japanese media that Westerners latch onto, but it concedes validation to the torrent of big hand and long neck jokes.

Above all I wanted this stereotype to be a reductionist perspective of BL. Comiket was built off the backs of fujoshi. For a genre that has prevailed and matured over several decades, surely it isn't as predictable as everyone thinks it is. Well, maybe. Fuck long necks and giant hands, there are aspects so fundamental to this genre that it's hard to view with anything other than a grimance.

But after peering into inherently reclusive fandoms incessantly vocal about which character they'd like to sop up on a plate, motives can be surprisingly diverse.

There are several series that run up and occupy the rather boring parts of male relationships. Those done well effectively capture the more benign elements of unrequited romance. Pages of reciprocal, casual talk that most may finger through is an actual representation of what friendship among men looks like. Character tropes are disregarded in favor of at first, bland and insignificant characters. The true extent of their personalities are a slow trickle, rather than the shounen subtlety of a gunshot wound to the face. The slow build-up of mutual affection avoids the famous Japanese camp and in my eyes stands as the apogee of romance stories. There's no grand gestures or love-at-first-sight macros that conventional stories hobble over to support themselves on. Despite being BL there's no submissive femboy trope and in turn, no conventional gender binary. It comes into its own as something separate from traditional heterosexual depictions and in my opinion, should define BL as a genre. Romance involving a seemingly indelible wall(gay) is another option and BL as a genre has limitless potential. Very few series do social isolation or familial alienation well, much less as a central theme in the story. It's a shame as I would think it could be a unique genre-defining theme to these kinds of tales. (Can you imagine BL written by American authors? The wafting stink of religious oppression and crippling sense of alienation would induce any iron-willed reader into a hotline) Regardless, I believe "realistic" BL is the highest point of what romance stories could be, and the rare minority that do should be the genre-defining emblematic flagships. 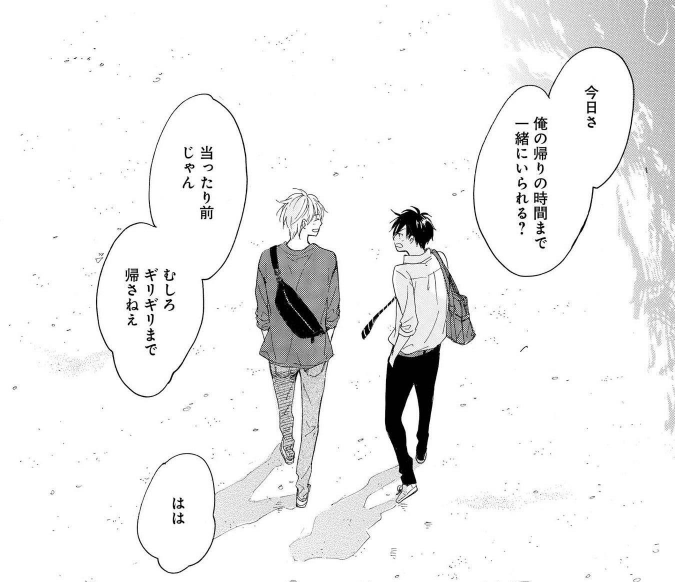 And the other reason why people line up to read BL is simply romance. Two characters with their own merits come together and the reader basks in the glory. Two men are easier to write and hell, if you're a woman, what better substitute is there? The reader takes on a distant position like birdwatching or a dedicated voyeur. No self-insertion here and plenty of shipping potential. Personally not for me but I can see why people would get drawn in. I certainly don't self-insert when reading GL. 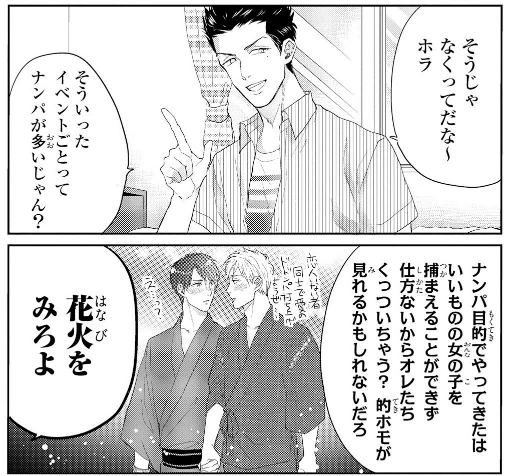 Now there are certain aspects that cannot be dissmissed or downplayed. Easy plot devices are absolutely everywhere, dotting the landscape like little tumors. The childhood trauma trope is a lazy, contrived safety cushion. Is prostitution fun to read? Getting "saved" is agonizingly predictable as a reader. And my god are some female authors as tasteless as their male counterparts. Humor really forgives all but some of these titles are an assault on the senses. The straight guy discovering his membership in the bent brotherhood is also a trip to read, coming across as more coercive than anything. The rushed sexuality metamorphosis after a few reveals of chocolate bar abs and unshaded upward-pointing cocks, it's almost this contagious gay miasma radiating from men resembling stickbugs.

But I have to say above all the most puzzling element is rape. Lots of stories pull no punches in depicting gratuitous sex between the characters, the story concluding with a series of cathartic emissions like some sort of balkan celebratory gunfire. And that's fine, even welcome feature in the more lust-driven plots of male authors. As a plot device it has the potential to be a moment f bonding, regretful catharsis, or just something to shake the plot a bit. Yet time and time again, the central part of these scenes seems to be which organ goes into where. There are of course outliers but as a whole, it seems to be a lazy bone-toss to the audience. But the casual induction of rape as a plot device is the most bizarre element of this genre. It again, can be a very effective plot device if the scene has meaningful, rippling consequences for the characters and their relationships. When you open with a guy getting railed against his will, how do I suppress my apathy as a reader? Am I supposed to believe that love between a rapist and his victim is a good love story? It sacrifices the characters' depth in favor of the lazy way out and pefectly encapsulates the kind of cultural vaccuum BL seems to exist in.

Regardless, exploring BL as a whole is a fascinating task that I think most romance-lovers should commit to. Those books that make you say "Damn, this can only happen in BL," could be a great sign that there's something special only it can offer. Other times, it's mpreg.

There's a whole lot out there and I hope my opinion about this genre remains plastic. 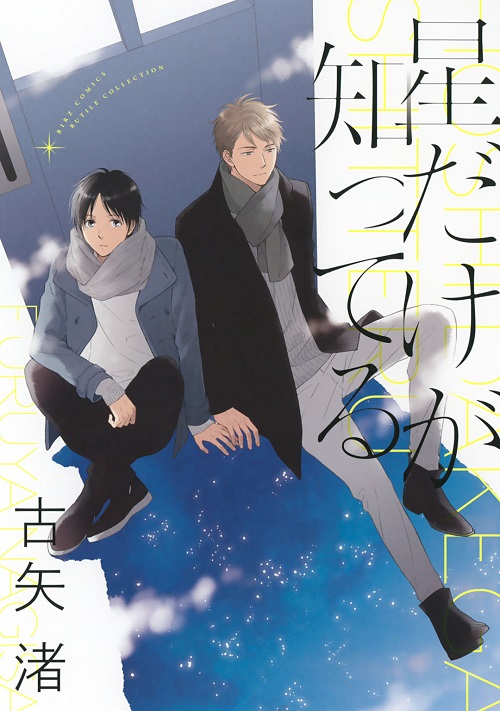 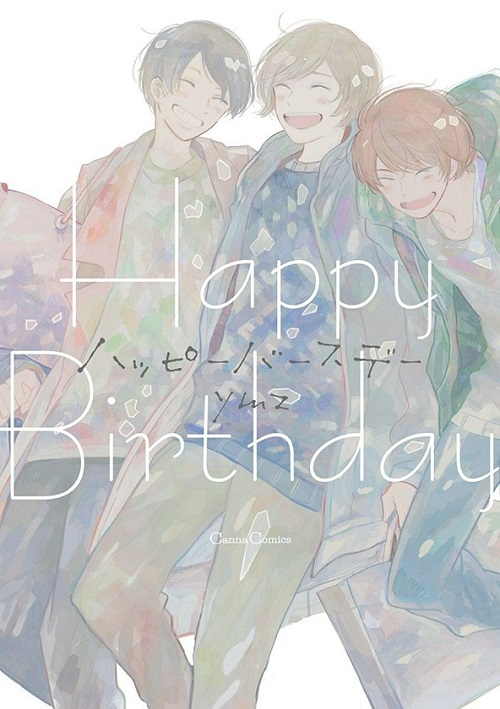 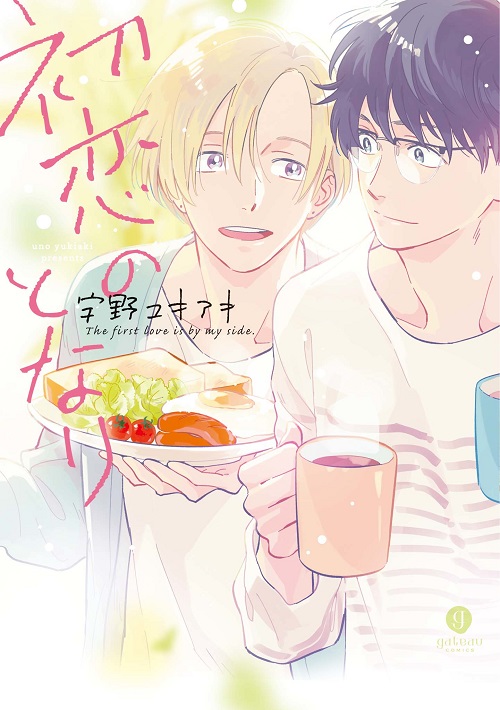 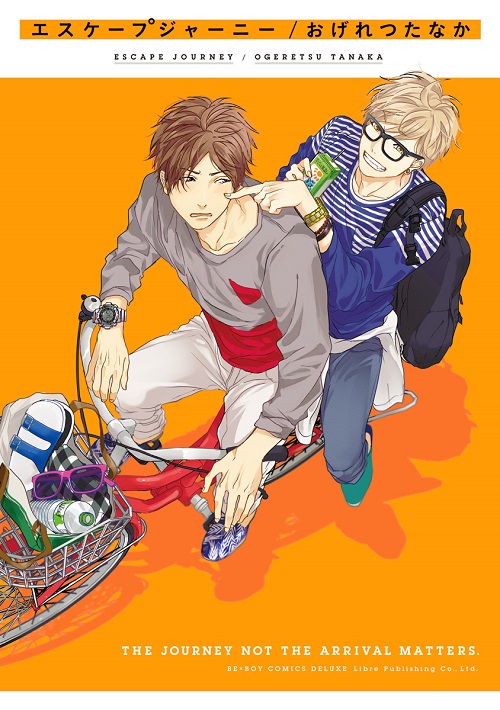 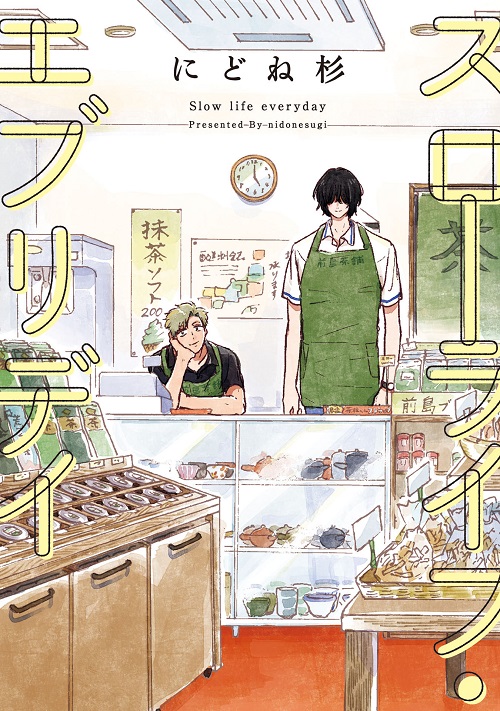 Yeah, not exactly a bulging resume.