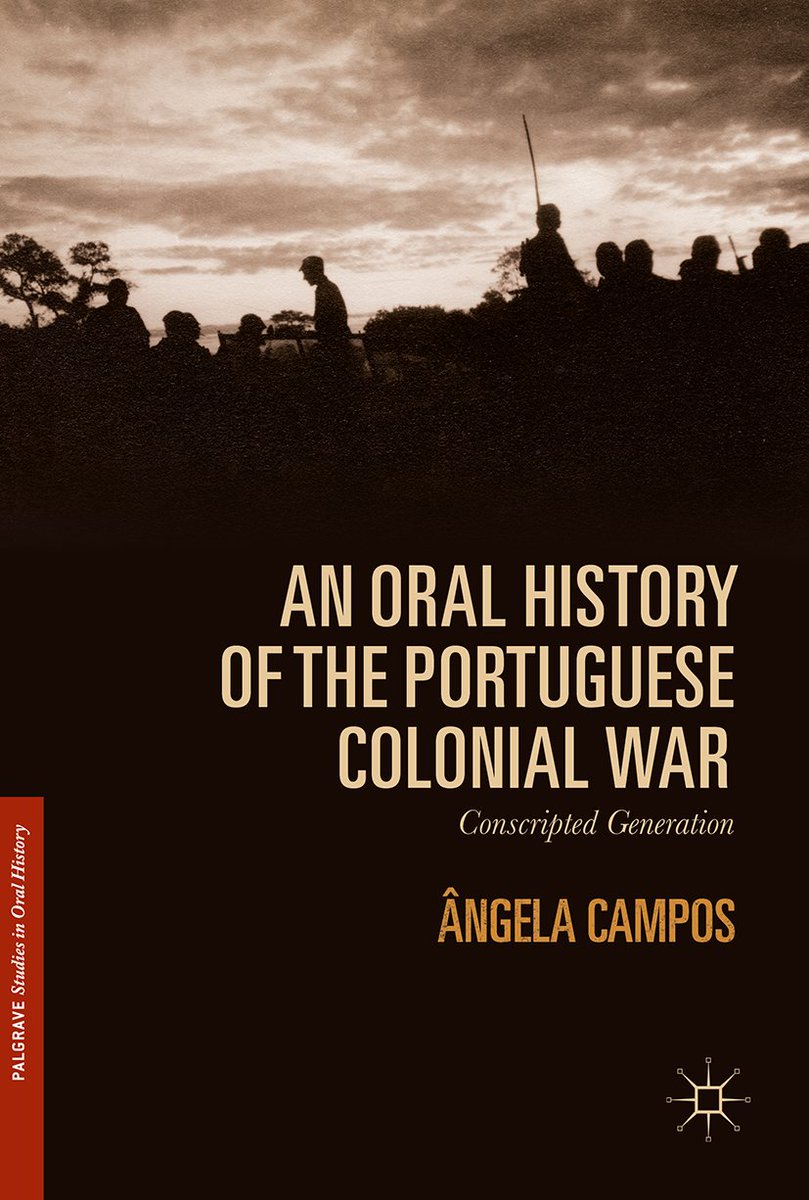 Occasionally I get throbbing pains in my body. Despite resembling a neglected/windblasted coat hanger I've got no real reason to worry. The internet tells me it's harmless, something called __ caused by_. Even with anonymous reassurances I can't help but think about a blood clot inching through the channels in my body or some cancer gleefully metastizing. And so my life flashes through my eyes everytime as I imagine participating in the ambient temperature challenge. Where will I be found, sprawled out and leaking? What will I be doing when I grasp at my slyphlike chest and keel over? I look at my body with the same regard as lovecraftian cosmicism. Nothing good can come from divulging the horrors contained within.

Thankfully people like Dr. Henry Marsh are there to help, not to reassure my existential horrors but by surgically purging the undesirable from our bodies like some socialist revolution. As a neurosurgeon the descriptions of some of his operations are mind-manglingly delicate. Distances are measured in hair widths and _integrity_ often compared to Tofu. Some lines were so vivid they elicited the same hand-weakening reaction as with watching surgery videos. The work is meticulous, challenging, and unrelenting. You'd expect Heston Blumenthal to take over mid-operation, transforming the vegetable on the table into some culinary masterpiece. What was startling was how some of the work seemed to go by intuition. You have this incredible wealth of knowledge, operations measured in hours and precision measured by ___ yet it's guided with the same confidence as with picking a _new wall color__. It turns out distinguishing between tumors and brain matter is often a lot more opaque than you're led to believe. Marsh is staggeringly honest about his mistakes

After a while, Salima, with my help, worked out that we were looking at a huge brain tumour – technically a petroclival meningioma. I had once had a similar case in London who also had the very rare symptom of uncontrollable, pathological laughter. I had operated, and had left her in a persistent vegetative state. It was one of the larger headstones in my inner cemetery.