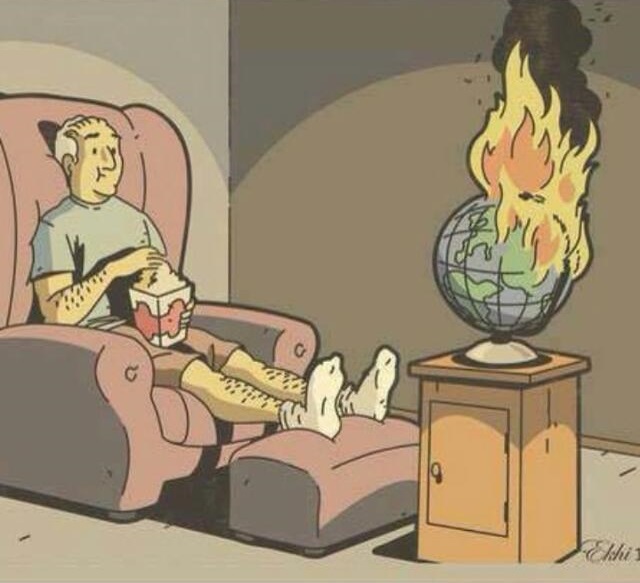 In 2015 I started a recap in my notebook, divded by school semesters. I don't adhere particularly well to schedules, so most notebook projects usually don't last long. This one, however, I've dilligently continued. It gives me a holistic image of periods in my life, better contextualized by the music, videos, and games that enriched my time.

2018 was an odd year. I tried to shake off the monotony and emotional baggage from last year. I also didn't leave a particularly heavy online presense relative to 2017. Not many pictures to go on, making this recap like sculpting with hot sand.

Let's start with hobbies. Some new hobbies stuck, others disappeared. My passion for watches withered after giving up on making my own dials. I had neither the tools or materials to make something so precise. Headphones was what I really put an emphasis on, managing to acquire 3 pairs of headphones and a stereo reciver. Lots of fun picking up new details from songs you know by memory, breaking down each element of the music in your head. I regard hobbies that change your perspective to be one of the most valuable, and audio deserves that title. Unlike some other hobbies, older doesn't mean better with audio equipment. Despite this, there's a sweet spot in the 70's that brought out some pretty impressive stuff if you have an amplifier to back it up. Vintage AKG's and Beyerdynamics are fascinating in that regard.

Analog photography I picked up during the tail end of 2018. It is a surprisingly inexpensive hobby, just a bit of a pain in the ass. As opposed to audio, very few companies are making new film cameras, much less 35mm or 120 film. While instant film seems to have a market, film died in the 90's with the introduction of DSLR's. Used is pretty much your only option. I picked up 2 cameras and started shooting around campus. Again, your perspective changes radically, finding beauty is places you would've dismissed before. Games. Rimworld was still fresh on my mind, and it became another one of my obsessions. The point wasn't to accrue wealth, but to Roblox was also hot this year, a sentence almost unrecognizably foreign to me. Phantom Forces and Conquerers was our main focus, a BF3 and Starcraft clone, respectively. Both have some rough edges and Roblox's awful latency, but have their own flash-game-esque charm to them. Phantom Forces is still meaty and statisfying to play occasionally. Nintendo's social game Miitomo died, which is a great shame. By far the best feature was the ability to upload posters onto your wall. I also had a short stint with Ravenfield, a singleplayer Battlefield game. Lots of potential in this one. Bots are good enough, game isn't too intensive, and MODS. I particularly enjoyed the vehicle combat, although I can't fly for shit.

Videos? Not much had changed really. A new addition was "The Moth," a great channel about storytelling. Sorta like TED talks in its presentation. Very accessible and entertaining. Here's a few of my favorites.

Another new addition was "Bon Appetit," a glossy cooking channel. The presenters are lovable and lend a very mythbusters-esque air to the presentation. Here's a few of my favorites. charlie brooker Superbunnyhop Supersizers techmoan LGR steokoji 2bro

Music. Pretty simple stuff, Rap and power metal, mostly. Unleash the Archers has a great female vocalist, none of that raspy unintelligible bullshit.

Scallops hotel/Milo is as eloquent as always.

Noname came out with a new album but I wasn't a fan. I deleted my Facebook in 2018 as well. I wasn't a particularly active user so no tears from me, but I do miss being able to see what everyone else is up to. My Mom went overseas, subjecting me